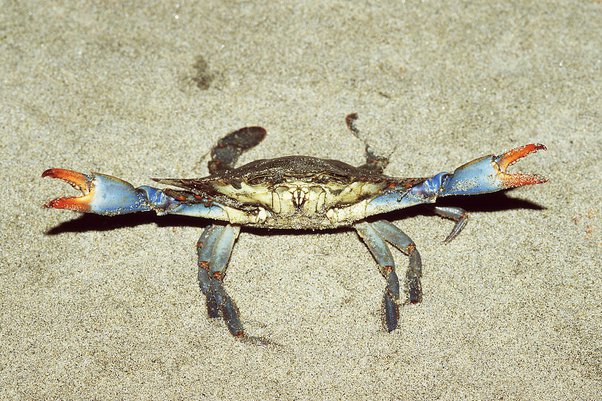 If you’ve ever wondered why human beings experience fear, you’re not alone. Many people are prone to experiencing this emotion, and fear is a perfectly natural and physiological reaction to a lot of situations. Fear is actually the result of biochemical and emotional reactions in the brain. The biochemical reactions set off automatic physical reactions, such as sweating, increased heart rate, and dilate pupils, in order to prepare the body to fight off or run away from a danger. This reaction is called the “fight-or-flight” response.

The human fear response is a deeply rooted, ancient instinct, and one that hasn’t been altered much by modern civilization. While many people thrive on fear, others have no tolerance for it. In the case of Charles Darwin, who grimaced and jumped back as a danger approached, this reaction was the result of a deep-rooted, ancestral instinct that had remained untouched by the advancement of civilization. And while fear is a normal, healthy reaction for some people, it is still not a good thing.

Scientists have discovered that the brain’s amygdala is responsible for processing the emotional response, or “flight,” that the body experiences when faced with a scary situation. While the amygdala is responsible for sensing the threat, the cerebral cortex, which controls reasoning and judgment, is the brain’s main focus during times of threat. When people experience fear, they scream in panic, and even scream when they see actors in a haunted house.