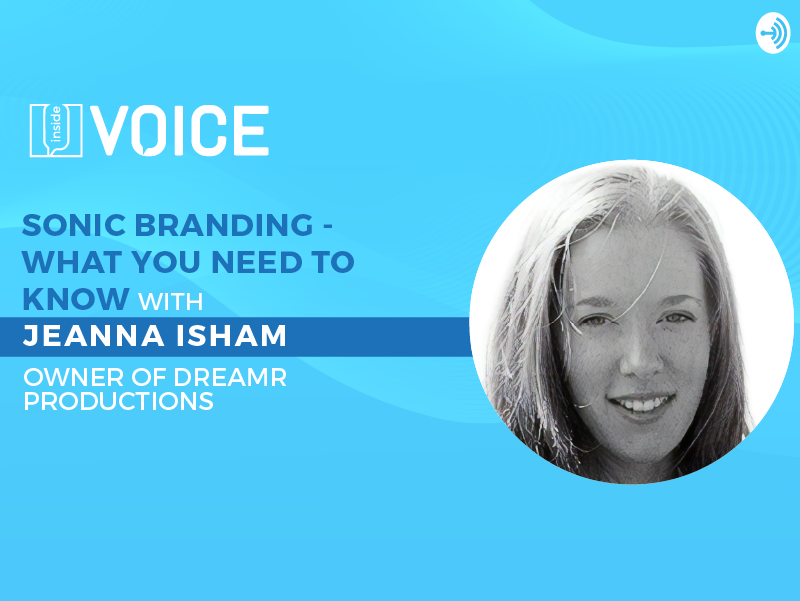 For ages, researchers have puzzled over why humans love music. Charles Darwin guessed that music evolved from courtship rituals, and more recent studies have focused on music’s ability to strengthen community bonds, from military marches to fight songs at football games. Research indicates that music triggers emotional responses by connecting people together. Here are a few theories about why we love music. Let’s start with Meyer’s theory. As he notes, music evokes feelings in a culturally specific way.

First, the brain’s reward system recognizes music as a form of entertainment. Although many forms of music evoke similar emotions in humans, music elicits a different response. This is because different parts of the brain are involved in generating pleasure in different people. Music stimulates the auditory regions, which connect to reward centers. However, people respond differently to other types of rewards. It’s rare that anyone does not experience any type of reward in response to music, even if it doesn’t have a musical element.

Another reason why we enjoy music is its ability to communicate our emotions and moods. We listen to music because it triggers activity in the brain’s reward system, including the limbic and paralimbic areas. These regions of the brain are linked to euphoria. When the brain receives music, it responds by releasing dopamine, the chemical responsible for addictive behavior. These connections are the key to understanding why humans love music.