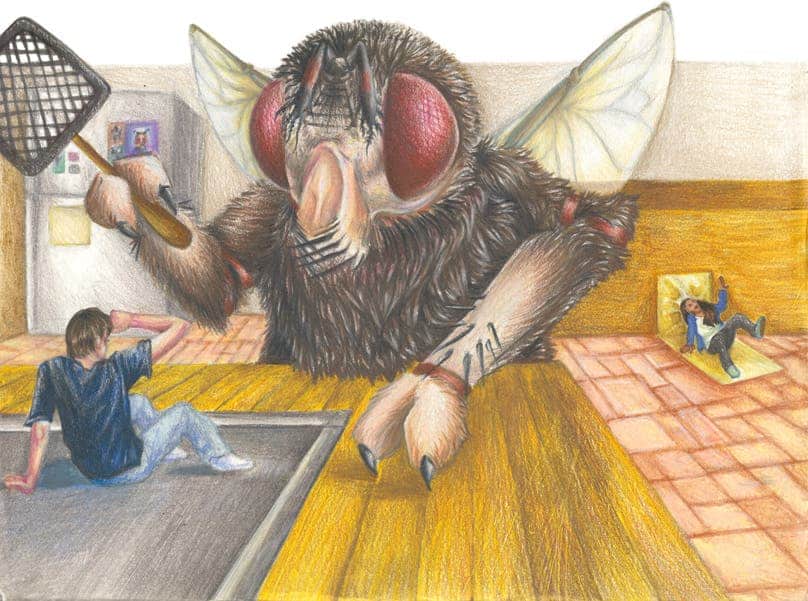 What causes fear? Fear is a natural response to danger. It has played a key role throughout human history, from ancient people who regularly faced life-threatening situations to modern people who develop extreme fight-flight-or-freeze responses when exposed to certain objects. The physical reactions that accompany fear are numerous and can cause us to feel stressed and anxious. Moreover, fear is a powerful empathetic nervous system response.

Many psychological theories have suggested that fear is a biologically basic emotion common to all humans and many other species. While most lay opinion supports this idea, some argue that fear is more a form of emotional intelligence, with specialized neural structures. Regardless of the mechanism, fear influences cognition and processing mode. It interfaces with nearly every aspect of cognition, including perception, memory, and action. It has a pronounced role in fear-related behavior, influencing our decision-making and social behavior.

Research suggests that fear is triggered by events or people that have a strong emotional impact on us. People are also predisposed to develop phobias if they have certain traits, including neuroticism, excessive worrying, or a history of traumatic events. While some fears may be genetic, many are learned, and parents are the primary educators. By their actions, children learn about fear. If a parent consistently displays fear, the child is likely to experience the same behaviors.

There are multiple components involved in fear processing, including the amygdala. The amygdala projects to the PAG and is reciprocally connected with the prefrontal cortex. Interestingly, some fear circuits are shared with other areas of the brain, including the basal ganglia involved in reward processing and instrumental behavior, and the insula. Each has distinct molecular markers. The entire process of fear is vastly complicated and involves massive reciprocal interactions across the brain.