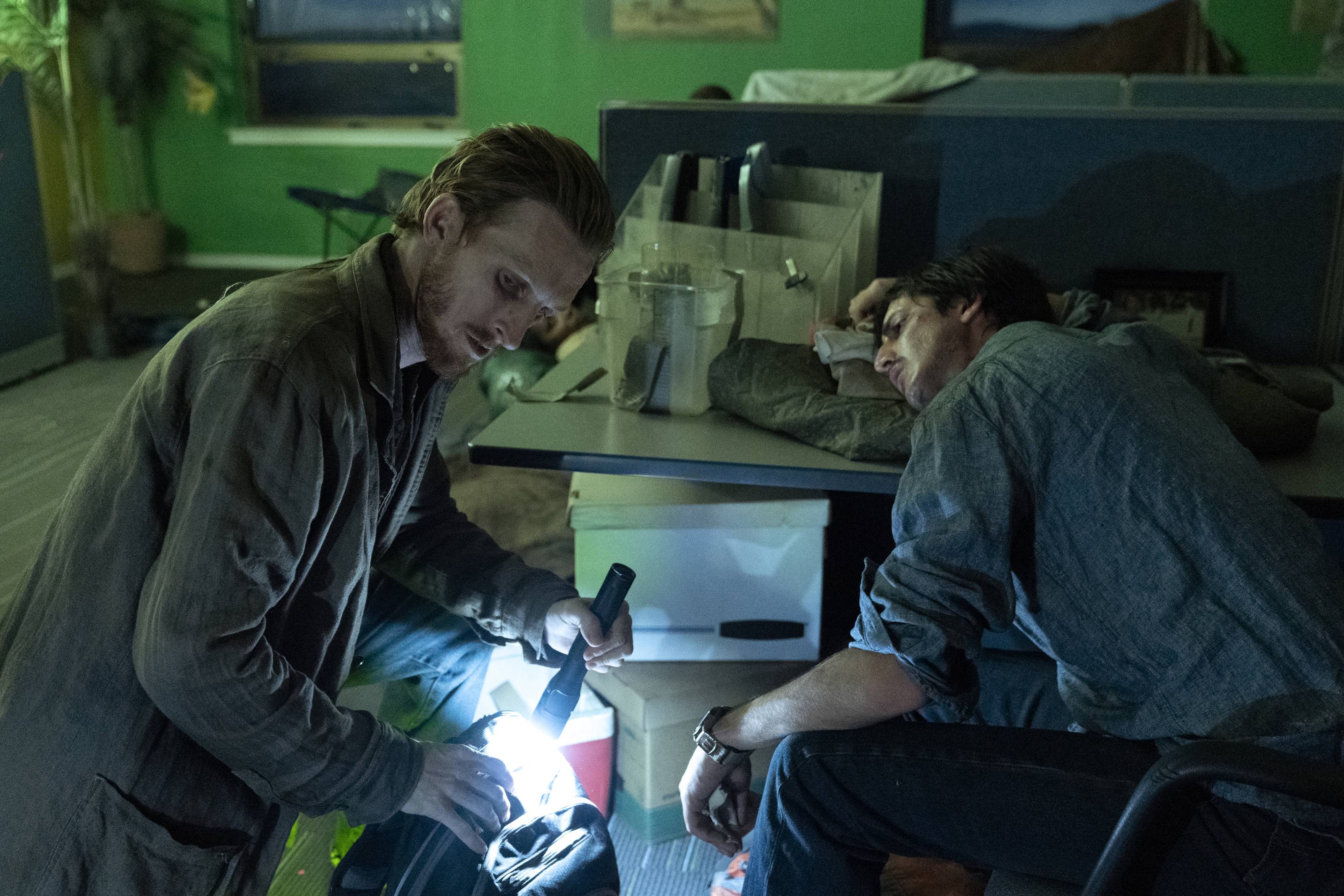 Despite its title, “The End of Fear” isn’t a movie. The film is a documentary, filmed over 30 years in a variety of locations. The subject matter is fear and the way it inhibits our lives. Fear robs us of our confidence and our experience of life, while letting go of our potential for joy, love, and peace. The film explores these issues through stories from the world of art, from Barnett Newman’s Who’s Afraid of Red, Yellow, and Blue to the contemporary phenomenon of sex and sexuality.

The idea that fear isn’t real is so appealing because it appeals to our human need for certainty. In fact, fear is a psychological response to the absence of certainty. Fear breeds illusion and myth, which in turn lead to hope, despair, and other negative emotions. Fear is our body’s way of expressing this need. But fear is not an essential part of our existence. It only arises in response to fear, so it’s important to be able to distinguish between the two.

The film begins with a dramatic scene in which the two characters are faced with a situation that they can’t escape. While the film’s climax is a tense moment that leaves the audience in suspense, it’s ultimately a satisfying, if heartbreaking, story. The end of Fear is a chilling, disturbing story that will linger in the mind for a long time to come.