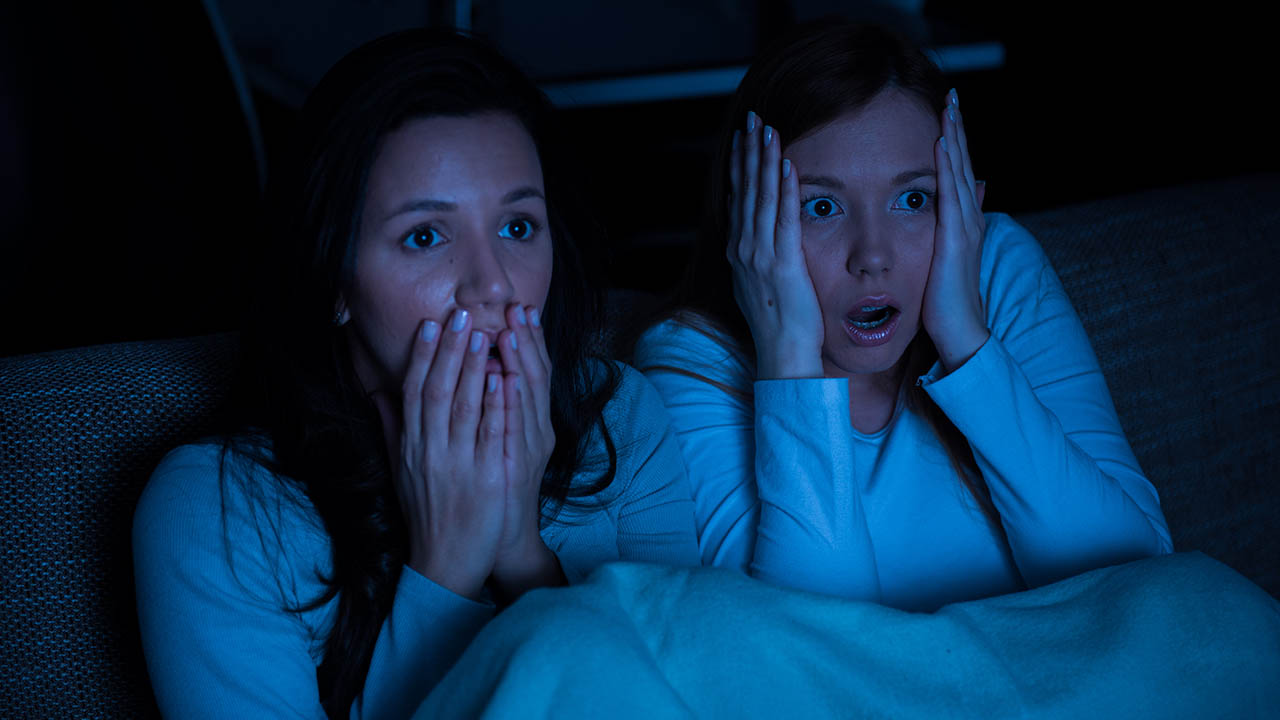 The amygdala is the most prominent structure in mammalian brains involved in processing fear. It is located in the orbital prefrontal cortex, medial prefrontal cortex, cingulate cortex, hypothalamus, and intermediate cell column of the spinal cord. In addition, the amygdala affects peripheral components of the autonomic nervous system. The brain’s circuitry for processing fear is highly specialized and requires coordinated effects across neural structures in order to evoke a response.

Conventional research has only explored fear in predator-and-prey situations, where a physical threat involves a predator. Fear of heights, on the other hand, is a psychological experience that involves no obvious predator. However, the same brain activity is responsible for the processing of emotions, and cognitive neuroscientists seek to relate these experiences to brain processes. Until now, no single study has been able to pinpoint the neural basis of fear.

Although the exact mechanism is still unknown, it is known that fear is caused by a set of specific set of stimuli that are linked to behavioral responses. In fact, this link between the stimulus and the response is flexible, which means that the fear state can occur before or after the eliciting stimulus. Therefore, the question of why humans experience fear is an important one for both neuroscience and psychology. So, let’s take a closer look at this question.

It has been found that the brain sends signals to the nervous system to activate it. The brain’s reactions to these signals result in physical responses such as a faster heartbeat, increased blood pressure, and a tendency to sweat. The body also produces sweat to keep cool. For some people, this process can be triggered by physical sensations in the chest, legs, hands, and stomach. If the sensations are mild, they may not be enough to cause fear.