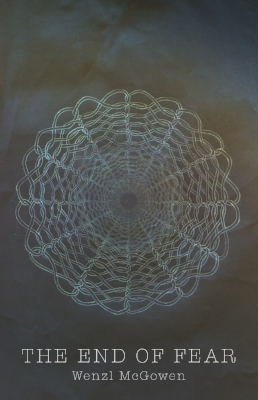 A new documentary, The End of Fear, has premiered at the CPH:Dox Film Festival in Copenhagen. This documentary examines the idea that art no longer invokes awe and visceral protest, and how we can preserve the work of art that has the power to make a difference. In short, it’s a film about art’s material vulnerability. And while it’s a documentary, it’s not one that’s based on any true story.

For example, fear can be caused by a clear, physical threat such as a job interview. It can also be caused by something as seemingly innocent as a pregnancy. Or it can be a continuing global viral pandemic. In any case, the first step to transforming fear is to become self-aware. Name your feelings so you can reflect on them and act more consciously. You can also investigate what triggered your fear, and practice self-soothing to lower your heart rate.

The second step involves reliving a history. Sarah Fier, who had suffered a life-threatening illness, had spent her life in the tunnels. But a witch named Fier had the power to levitate her spirits and make people suffer. The end of the movie takes place in a twisted version of history. The story takes place in 1666. The characters are all based on true events. As for the plot, The End of Fear is a chilling, mind-bending film that should be seen by horror movie fans.