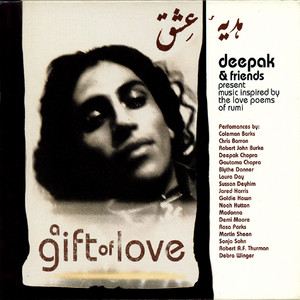 Researchers have long wondered why human beings love music. Charles Darwin assumed that the phenomenon evolved out of courtship rituals, but more recent research points to music’s capacity to reinforce community bonds. Military marches and fight songs at football games are examples of music used to bond people. The study also shows a connection between a need to belong and an emotional response to music. In other words, music can be a powerful tool for creating communities and enhancing the sense of belonging in individuals.

Recent research at McGill University shows that music can activate the reward system in our brains. This reward system releases dopamine, a neurotransmitter that makes us feel good. The brain then responds by creating different emotions, thereby reinforcing the reward system. Consequently, music is a powerful elixir for human beings, helping them feel good while they perform various tasks. But what exactly makes music so powerful?

The basic reason people love music is that it surprises them. Music evokes emotional responses based on tension created by expectation. Similarly, music that initially sounds enticing becomes predictable after repeated exposure. But learning about music’s structure and dynamics can also be rewarding. Although music isn’t a necessary prerequisite to forming new relationships, learning about it can enhance the bond between human beings and music. This connection between music and speech is essential in developing the human mind.