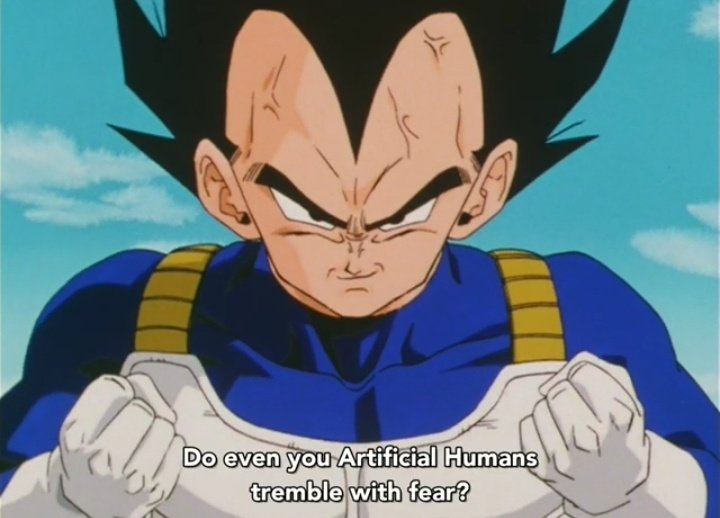 There are several factors that contribute to fear in humans. Among them is the amygdala, a region of the brain that is related to the emotions and perception of danger. Research suggests that it plays an important role in determining whether humans are frightened of something or not. Researchers have found that the amygdala is related to our fear reactions in nonhuman species. There is a possible convergent evolutionary explanation for this relationship.

Animals also make inferences without consciously knowing what they are inferring. Understanding this basic process is key to understanding fear and how it develops in humans. Similarly, animal brains make one-to-many mappings. The inferences evoked by fear are the result of a particular neural network, which is active throughout the day. For example, humans react to a snake by jumping backwards. They may not even realize that they are squatting on an object until they are already facing a predator.

The brain’s amygdala sends signals to the nervous system to initiate a physical reaction. These signals set the stage for the body’s fear response. Blood flow changes in the body, making it easier to throw punches or run. These changes in blood flow are a result of the body’s “fight-or-flight” response to a perceived threat. This physiological response is responsible for many of the effects we experience when we are afraid.