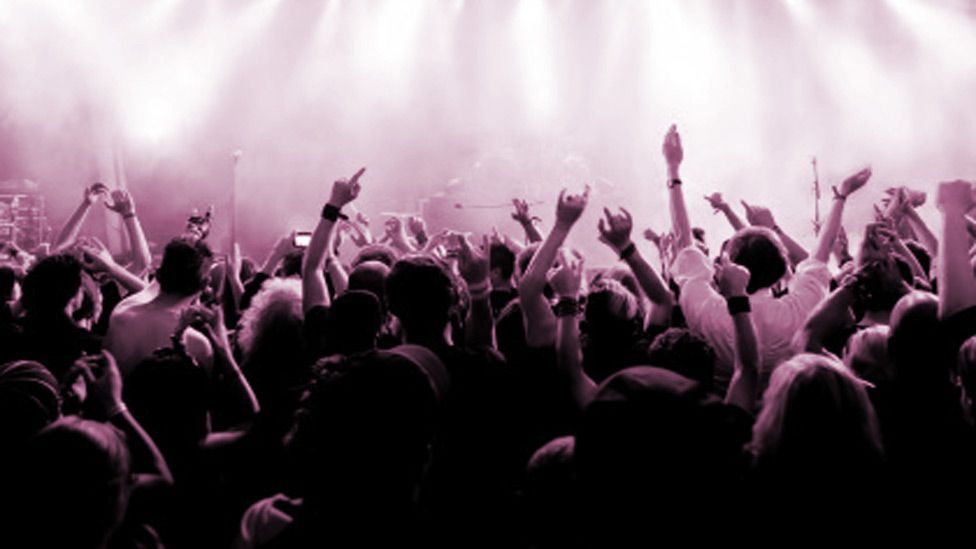 The ability to understand complex musical patterns seems to be a basic human characteristic. Researchers at McGill University conducted research into why music makes us feel good. Music activates a part of our brains known as the reward system, which releases a chemical called dopamine, a neurotransmitter that aids nerve-brain functions. In essence, music has the power to change us from fearful creatures to happy animals.

Pleasurable music stimulates our brains in many ways, but it may be music that elicits the most strong response in the most people. It activates the same reward circuits as other forms of stimulation, but it activates different brain regions. The auditory system is responsible for interpreting music, and it connects with reward centers. While people respond differently to other forms of reward, few people don’t respond at all.

The ability to express emotion through music has long puzzled scientists. Charles Darwin speculated that music evolved from courtship rituals. However, more recent research suggests that humans may have used music to strengthen community bonds, as in the case of military marches and fight songs at football games. Studies suggest that a deep emotional response to music is a result of our desire to belong. That’s a powerful reason why we love music.

Researchers have also found that music helps people improve their memory and focus. Music can improve our attention, memory, and emotions, and it is the perfect way to relax. And it’s great for us, too. Studies have found that those who listen to music regularly report higher IQ scores, lower blood pressure, and have better attention spans. Furthermore, music has the ability to help people with brain injuries recall memories. Moreover, listening to music can boost feelings of generosity and compassion.