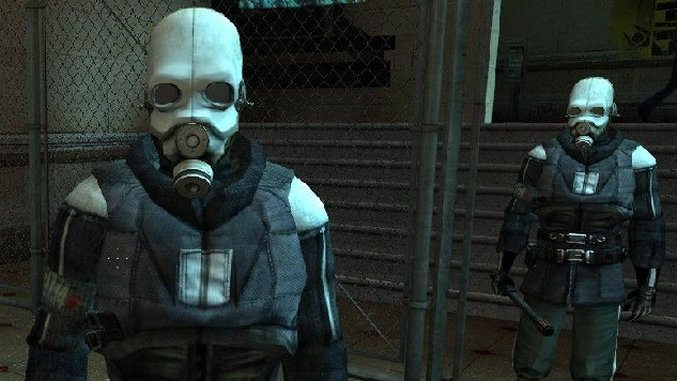 Psychologists study how humans judge others based on their race, ethnicity, or gender. The prevailing notion has been that most people will never admit to having any prejudices, so they invented a new way to measure dehumanization. Participants are shown images of an early human ancestor learning to stand and then asked how they would rate each group based on evolution. When the results are revealed, the scientists claim that less human people are more compassionate.