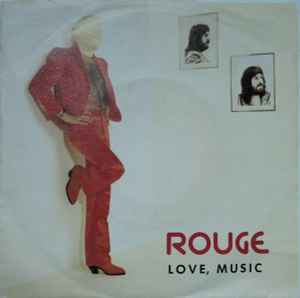 The question of why humans love music has long puzzled researchers. Charles Darwin believed that music evolved out of courtship rituals, but more recent research has looked at how music can strengthen community bonds, like the fight songs at football games and military marches. Recent research shows that music can create a connection between our need to belong and our emotional response to music. Music is an essential part of human life, so we shouldn’t forget its value.

Various types of pleasures activate the same circuit in the brain. Music, however, activates different regions of the brain, including the auditory regions, which are connected to our reward centers. Contrary to popular belief, other rewards can cause the same responses in people, though they are rarely compared to music. And it is this connection that makes music so appealing to us. The brain is not just sensitive to music; it is also highly sensitive to social cues, which may explain why we respond to it so strongly.

The study examined the brains of 20 undergraduate students at UCLA. Before the brain scan, the participants selected familiar and unfamiliar pieces of music, which were played to them. Researchers then evaluated how the music affected the participants’ feelings of empathy, a concept that includes feeling sympathy for others and imagining oneself in another’s shoes. The researchers also looked at behavioral data, observing that people who were more empathetic preferred unfamiliar music.