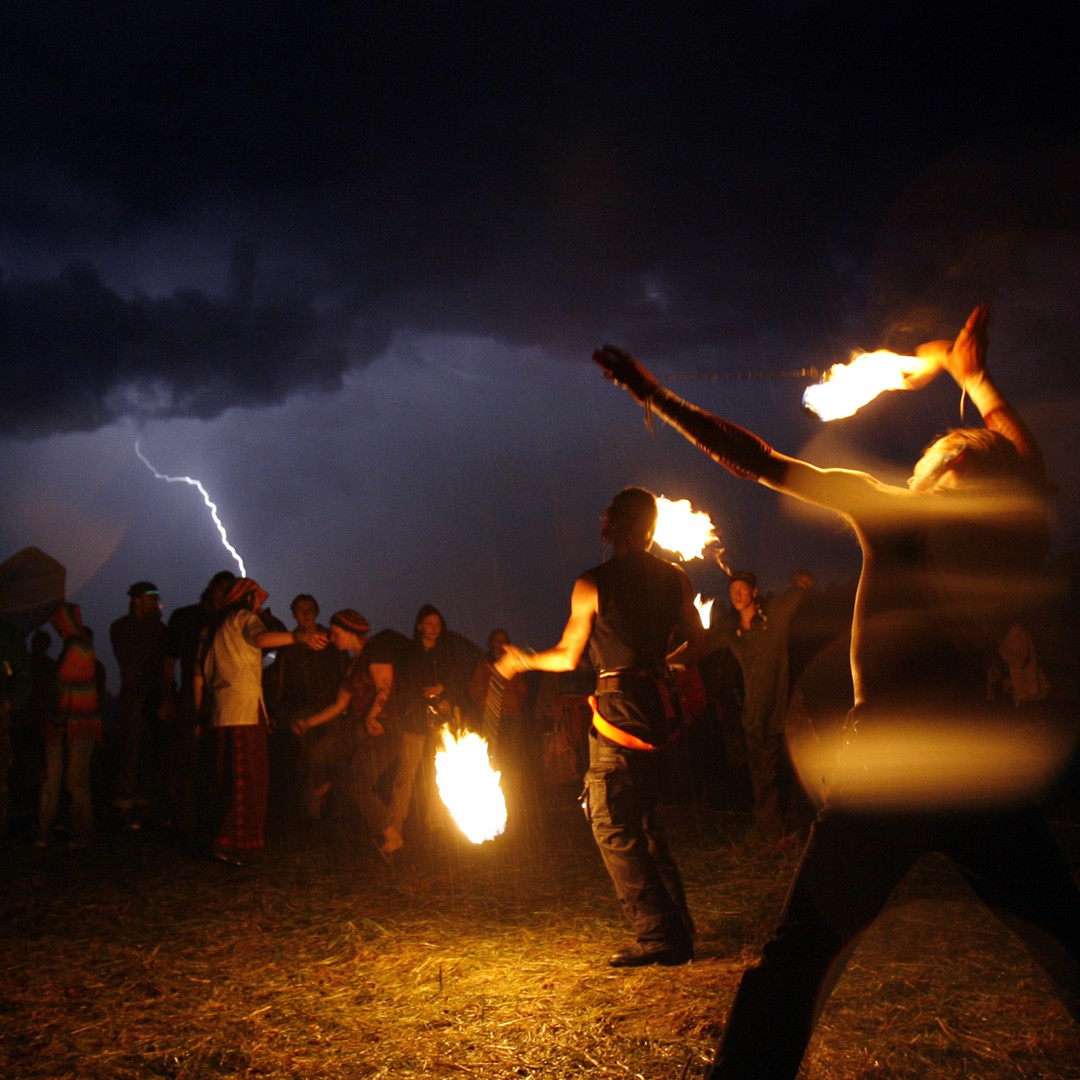 Why do we feel fear? This question has long puzzled scientists, but recent research has shed new light on the topic. Animals do not experience fear the same way that we do, and the basic biology of our emotion is not entirely clear. Nevertheless, there are commonalities across different species that can aid us in understanding the origins of our fear. A recent study found that fMRI and optogenetics both influence our experiences of fear.

The brain region responsible for fear is the amygdala, a group of nuclei in the limbic system. The lateral nucleus receives input from the cortex and thalamus, while the central medial nucleus projects to the paraventricular nucleus in the hypothalamus, which triggers the release of the stress hormone cortisol. The amygdala is a complex network of nerve cells that are involved in the processing of different kinds of stimuli.

The power of fear has been proven in a survey of U.S. teenagers, with terrorist attacks, war, and nuclear war topping the list of fears. In a study led by Dr. Emily Holmes of Oxford University, she used film clips to scare participants in a laboratory. Her research is intended to simulate the symptoms of Post Traumatic Stress Disorder (PTSD) by simulating scary scenes. The result was a study that revealed that fear spreads between humans, and that fear can be contagious.

The response to fear is highly personalized, and involves the same chemical reactions in the brain as positive emotions. While some people thrive on adrenaline-producing situations, others avoid them completely, the chemical reaction to fear is the same in both cases. The body’s sympathetic nervous system is responsible for the fight-or-flight response. It activates reflexes, heart rate, and circulation, and a variety of other physiological responses.