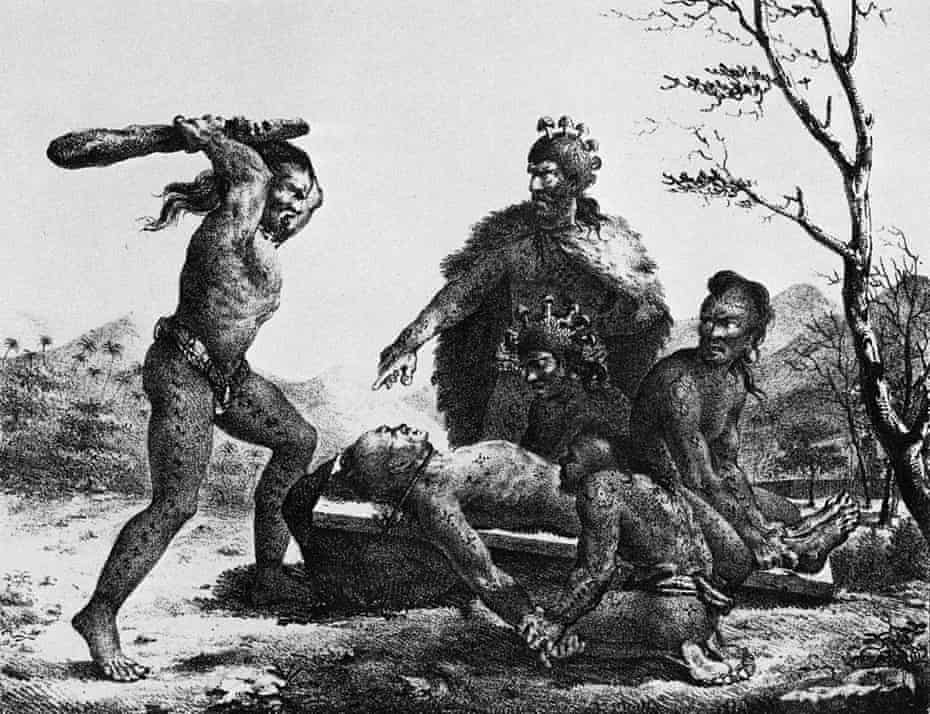 Psychologists have long known that we have a tendency to dehumanize one another. Despite that fact, most people won’t admit it. To measure dehumanization, psychologists have devised a new scale. In one study, participants were shown an image of our human ancestor learning to stand. After seeing the image, participants rated the groups on how much they had evolved since then. But is that enough?