The brain’s response to danger, fear, and anxiety is complex, but it’s also a universal characteristic. These reactions serve as adaptive responses. Without fear, we’d die. And we’ve survived for eons, and the reason we’ve evolved such a strong and resilient nervous system is because of them. The brain’s autonomic nervous system elicits an emotional and behavioral response whenever we perceive a threat, which is often experienced through our senses and interoception. 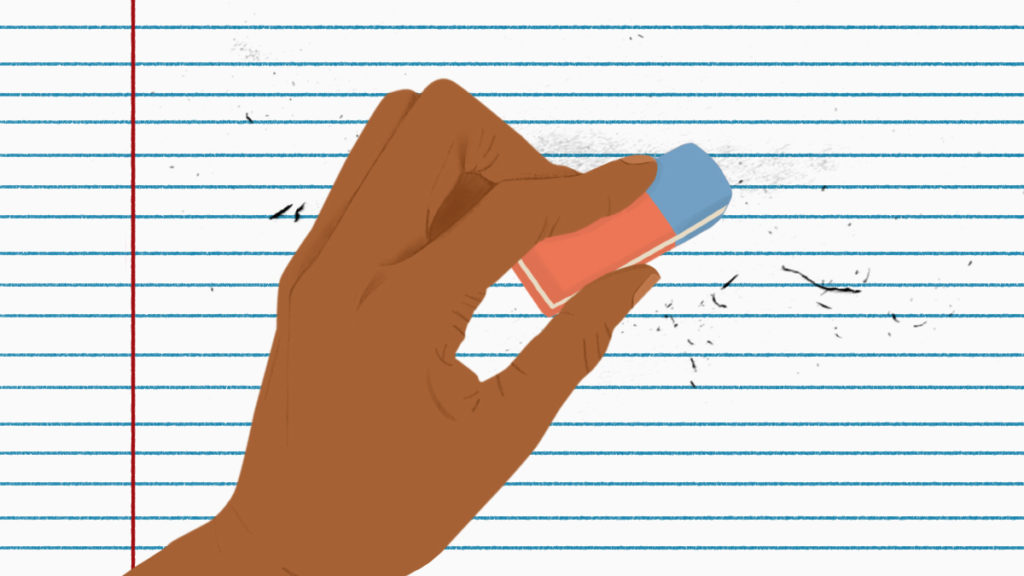 The brain generates signals that activate the nervous system. These responses lead to physical responses. The heart beats faster, blood pressure rises, and sweat glands produce sweat. In addition, some people feel sensations in the chest, stomach, legs, hands, and other body parts. These sensations can be mild or severe, depending on how intense their fear is. Some people also report feeling nausea and vomiting. In either case, it’s a sign of a phobia.

The amygdala is the primary brain region responsible for fear. The amygdala is made up of several nuclei in the limbic system. The central medial nucleus receives input from the cortex and thalamus. The lateral nucleus projects to the hypothalamus, where it triggers the release of the stress hormone cortisol. These reactions are called “stand-alone” emotions.