The End of Fear EP Review 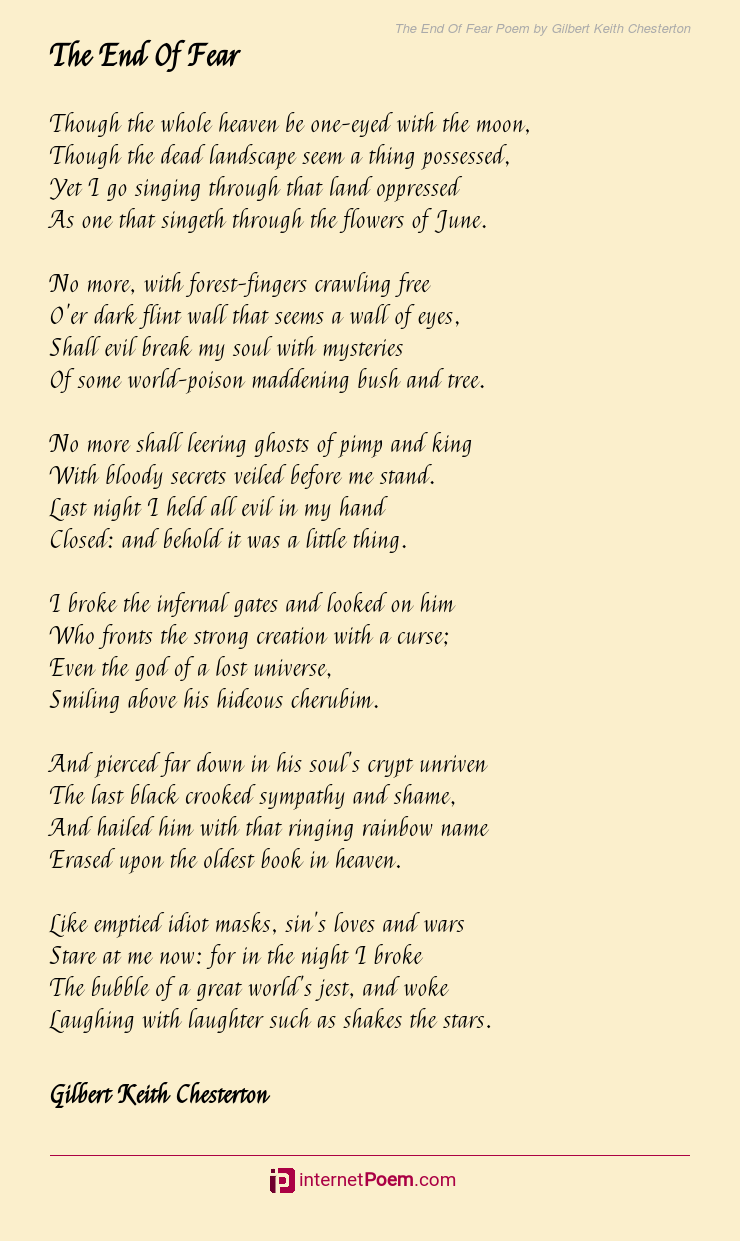 The End of Fear is a new documentary by Barbara Visser. It premiered at the CPH:Dox Film Festival in Copenhagen and is playing the opening night of Panorama Europe 2018 at the Museum of the Moving Image. The film explores whether art still evokes the feelings of awe and visceral protest. The title is a nod to a song by John Lennon that has become an anthem for many artists.

The End of Fear is the third release by vocalist Josh Doyle. The EP features four songs and an exclusive hidden track. This song is called “Glory” and is the second single from the album. The album also includes an omnipresent hidden track. If you’re interested in discovering the meaning of Fear, you should watch the documentary. This song is a great introduction to The End of the Psychics. If you’re looking for a good book about the topic of phobias, I recommend The Start of Fear.

While the story of the three films is fascinating, I wouldn’t recommend watching the series in order to see the hidden track. The movie is a perfect introduction to the world of horror movies. It will provide a fresh perspective on genre-defining films and a thrilling experience for those seeking to decode the mystery behind The End of Fear. If you’re looking for a good film about the psyche and the fear of dying, The End of the Fear is the perfect choice.