Can you imagine a world where fear is a thing of the past? A world where women no longer have to worry about being harassed by men, people of color no longer have to fear being attacked by the police, and every child is loved and protected? A place where nonviolent methods are used as a norm when settling conflict, and where every government works to slow climate change? What a world that would be! 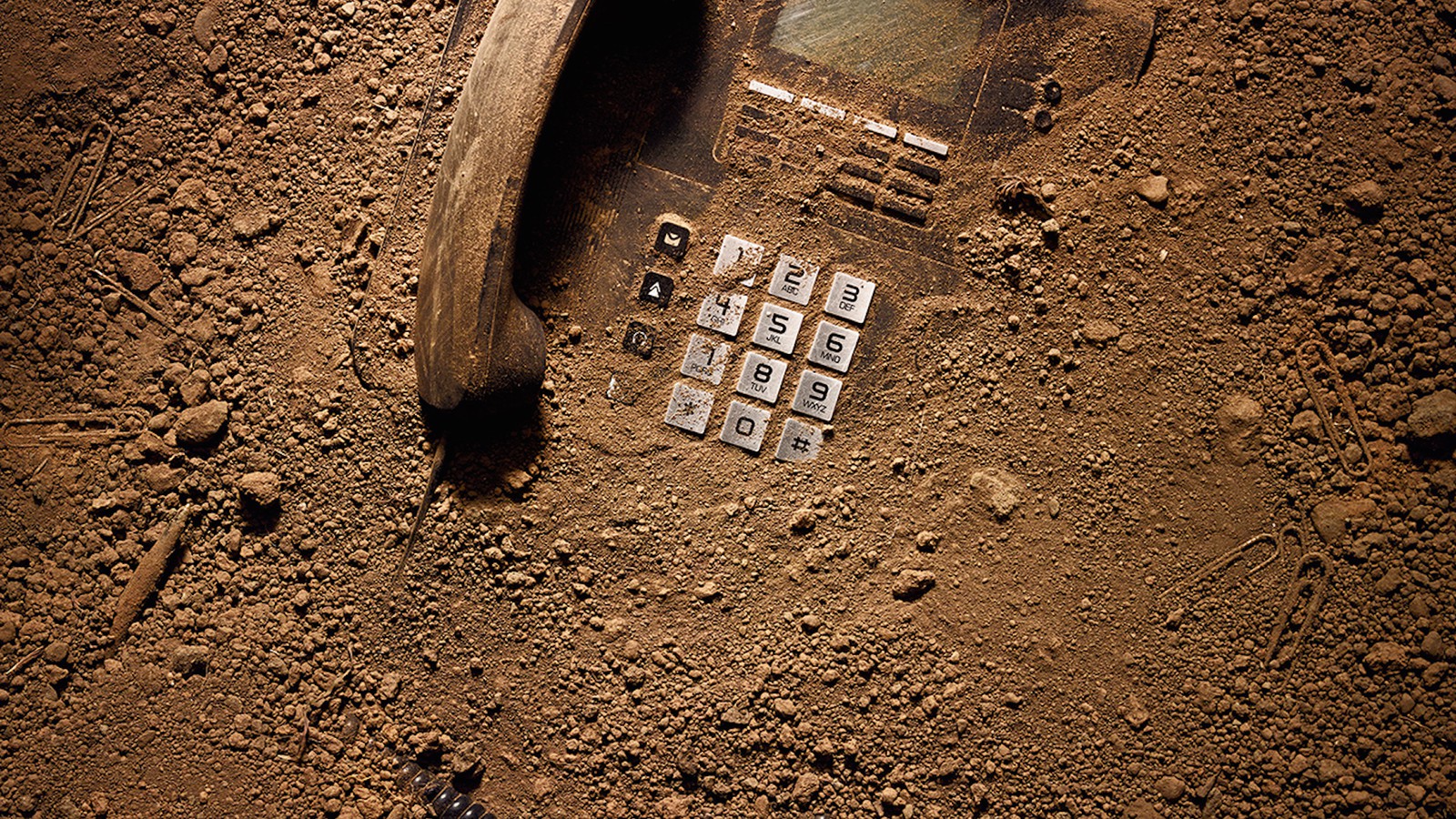 In “Imagine a World Without Fear,” author David Finkel writes of a young girl describing a world where danger is the norm. In this story, a teen girl plays with snakes and spiders. In an attempted mugging, she was threatened with a gun. Her response was thought-provoking, and she didn’t react emotionally to the threat. In the story, there are no emotional responses to danger.

A diary from a young girl describes a world where the teen girl plays with spiders and snakes, and is confronted with a gun during a failed mugging. The teen girl responds to the threat in an incredibly thought-provoking way, and it’s clear that fear is not an emotion she has to deal with. Instead, she is able to use it as a tool to heal and grow.