The End of Fear is a new documentary by director Barbara Visser. It premiered at the CPH:Dox Film Festival in Copenhagen and plays at the opening night of Panorama Europe at the Museum of the Moving Image. It explores the notion that art has lost its power to inspire awe and visceral protest. It offers an effective method to overcome a person’s fears and experience life to its fullest. The book is a must-read for fans of the dum dums and will give fans a new appreciation for the artists. 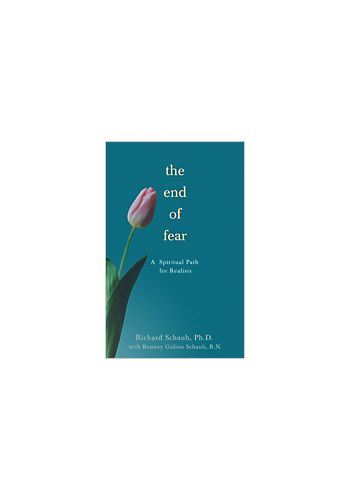 The End of Fear is an excellent choice for a viewing night. If you’re looking for a thought-provoking film, I’d suggest watching “Fear Street Part 1.” The movie is an exploration of the inequity of the world and our ability to overcome it. It loosely based on the 1666 murder of Sarah Fier, who was burned at the stake for witchcraft. The book examines how the puritanical leadership used their oppressive power to kill people and destroy their lives.

The End of Fear is a thought-provoking, fascinating documentary about the nature of the human condition. The premise of the film is that we’re all vulnerable to loss and change, and that we should not judge others if they’re afraid, either. Whether or not you agree with it is a matter of perspective. You’ll learn a new perspective on art, and you’ll never look back. It will change your life.