In “How to be Less Human,” author Jerri Blank explores the impact of machine learning on the way we perceive gender, race, and class. The documentary also discusses the problems of visual stereotypes and non-human actors in popular media. One of the highlights of the film is a performance in which a performer strips off all her clothes and demonstrates how her actions are encoded into computer vision algorithms. It reveals the inherent gender bias of computer vision, and the relationship between the human subject and machine learning applications. 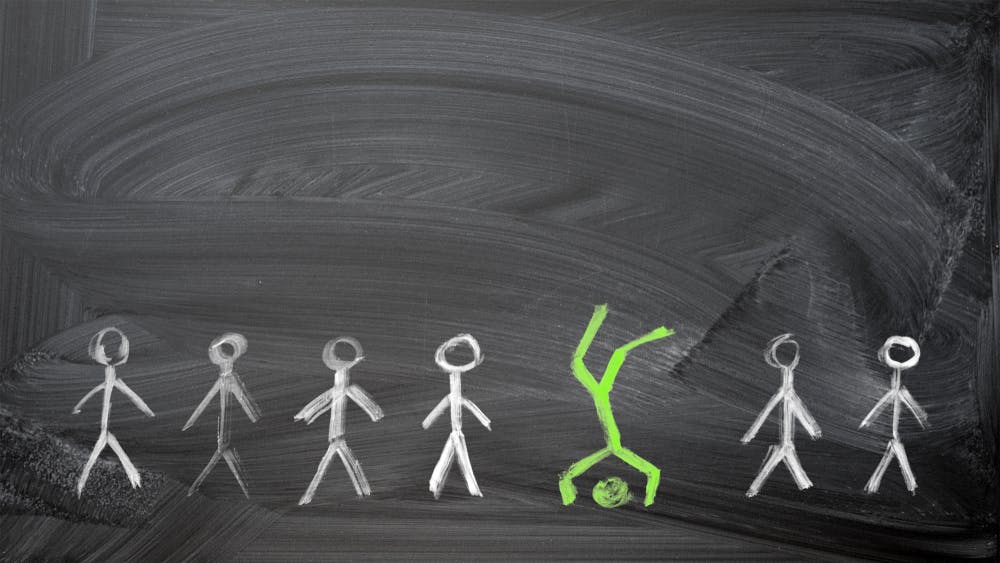 In a study published in 2016, Kouchaki and his team looked at the ways children make decisions and whether that impacts their mental states. The authors found that kids as young as five years old think about the world in terms of us versus them, even though the behavior is not necessarily harmful. In the United States, however, dehumanizing behavior is widespread. In the book, Kouchaki and his colleagues show that we are capable of thinking and feeling differently than other humans.

In order to be more ethical, we must stop thinking of ourselves as less human. The blatant dehumanization of others leads us to act and think less human. It’s only a matter of embracing our human qualities and not allowing ourselves to become more ruthless. In this book, Waytz and Kteily show that we are not entirely human. We’re just creatures with limited capabilities.