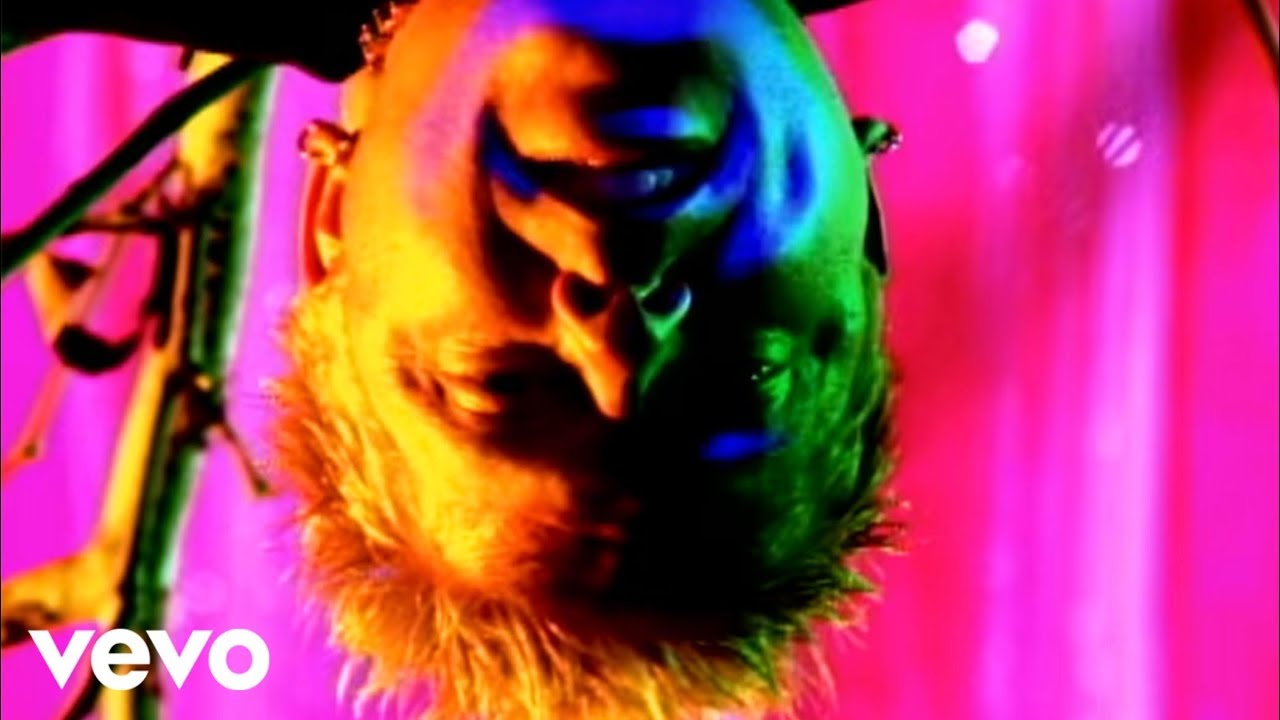 While all human belief systems differ from one another in their accuracy, it is essentially the same that all of them are arbitrary. Moreover, they change over time, from culture to culture, and even era to era. Therefore, an objective meaning of life must transcend individual belief systems and be derived from universal laws. This is not as easy to achieve as it sounds. But if we could discover the true purpose of life, we would find it much easier to find it.