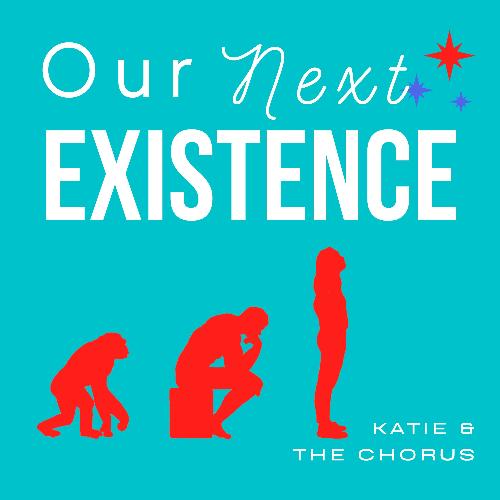 When you are scared, you are experiencing a physiological reaction called fear. Your body releases chemicals called endorphins and a hormone called serotonin. These hormones cause the body to increase heart rate and breathing, as well as tighten muscles. These chemicals are part of a chain reaction that triggers the fight or flight response in the brain. The stressor is the object that you are afraid of, and the eliciting stimulus is the situation you are afraid of.

Your brain uses several different systems to decipher what you’re afraid of. Your amygdala and prefrontal cortex, as well as the hypothalamus and sensory cortex, are involved in these reactions. The amygdala is involved in associative learning. The brain then activates your SSDRs based on the environment you’re in and the situation you’re in. The sympathetic nervous system is the only part of the body that is activated during a fearful situation. The SDRS controls flight, fight, freeze, and fright responses.

A functional definition of fear is what motivates scientists to study the physiological mechanisms that regulate the emotion. Research on fear in other species has revealed that some species thrive on fear, while others avoid it altogether. Using comparative methods, biologists and cognitive scientists are collaborating on research aimed at understanding the neural processes involved in fear. Ultimately, this will require a coordinated effort between researchers, and it will require investigation of different species.