Kouchaki and colleagues divided participants in the study into two groups. One group wrote about how they felt less human than their peers, while the other one reflected on their own lives, including what they did in the evenings. The results showed that the first group of participants felt less than human, and the second group felt completely human. In each case, their feelings were based on the way they interpreted the image. The results were surprising. 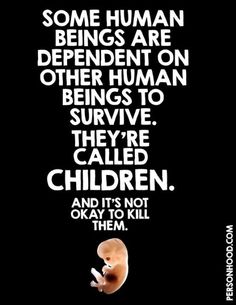 To begin the conversation, it’s helpful to understand what drives people to behave unethically. Research has shown that people who are guilty of dishonesty attribute less-than-human qualities to themselves. This self-dehumanizing behavior is linked to unethical behavior. In the study, participants were asked to write about the dishonesty they had committed. Then, they were randomly placed in three groups based on the categories they had written about.

These results suggest that our society is dehumanizing itself. This is an unfortunate phenomenon. Despite the fact that we’re a highly ethical species, we think of ourselves as less-than-human. In addition, it’s important to recognize that we’re still human, regardless of what we do. It’s important to acknowledge that our behaviors, no matter how bad, have consequences. But in general, we should embrace the human traits that make us unique.