The End of Fear, a documentary film by Barbara Visser, is a compelling exploration of the way fear affects us. It explores how our feelings of awe and terror are stifled by a cultural cult that has supposedly disappeared. In the movie, fear-ridden people confront a mysterious sandbox where they are subjected to experiments and a series of terrifying scenarios. In this film, the art world shows how a single sandbox can be transformed into a virtual museum, a virtual reality for those who attend. 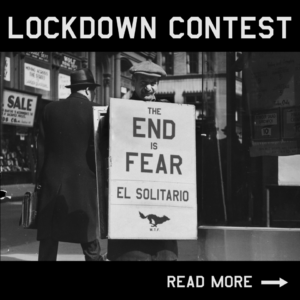 The End of Fear is the final installment of the trilogy, and it’s a must-read for anyone who loves horror films. It’s a fascinating look into the minds of killers, and it’s a must-buy for fans of Stephen King’s novels. While the plotline is fairly simple – a man who kills by turning his victims into killing machines – it’s a bit more complex than that. But this is not a book for those who want a deep dive into the psychology of fear.

The End of Fear is a psychological thriller by Chris Crowe and James Foley. It stars Mark Wahlberg, Reese Witherspoon, William Petersen, Amy Brenneman, and Christopher Crowe. It revolves around a wealthy family who are trying to get their teenage daughter to stop dating a mysterious young man. The movie was described by Brian Grazer as a “Final Attraction for teenagers.”