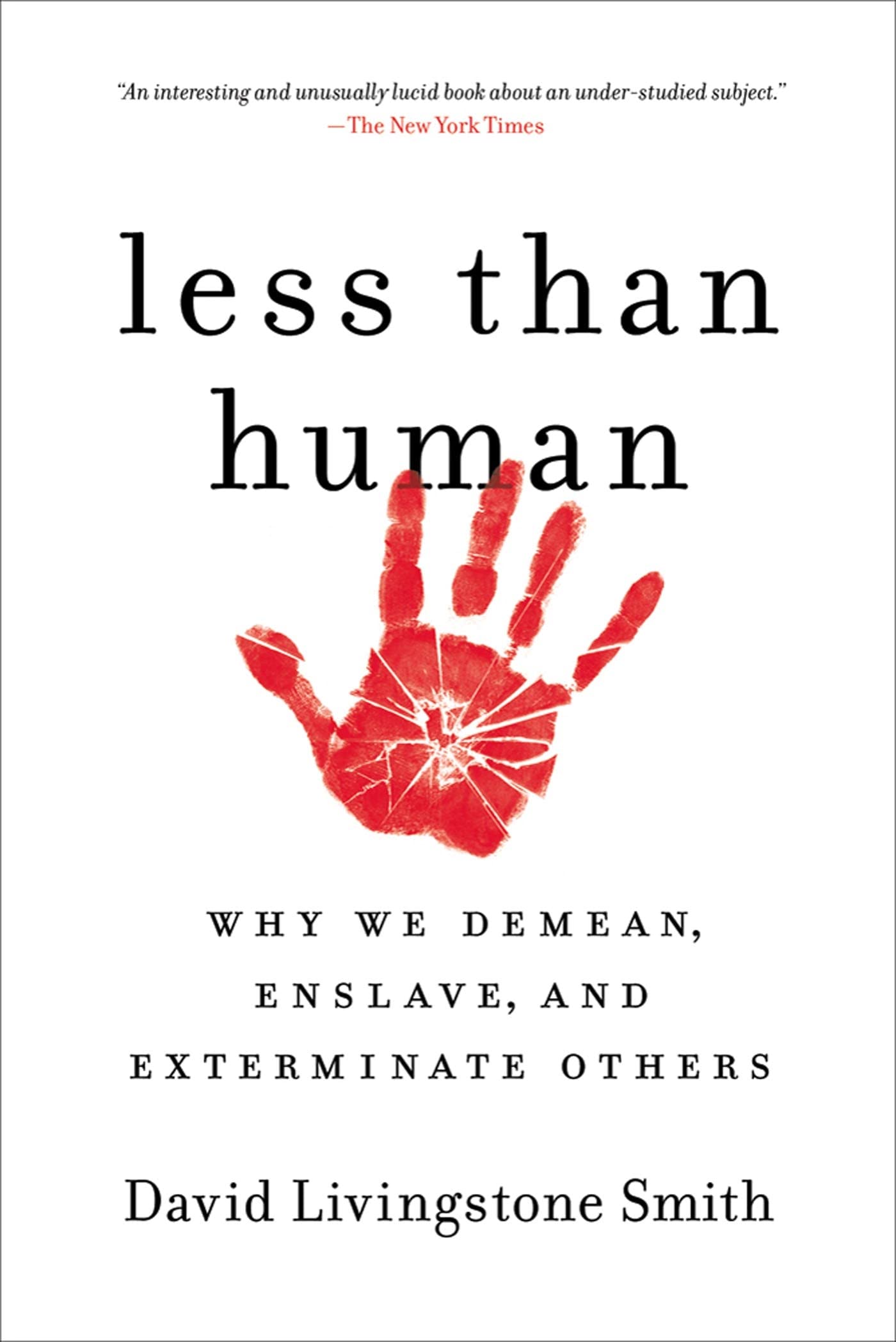 “How to be Less Human” is the latest book by psychologist Adam Waytz. The book is a study of how we perceive other people and how that affects our behavior. We have all heard stories of dehumanizing an African American child, or an Asian person, for that matter, but most people do not admit to it. However, a recent study has found that the opposite is true: most people do not acknowledge their prejudices and will even try to hide them.

Research shows that people who have committed unethical behavior tend to attribute their behavior to themselves as less human than others. The results showed that self-dehumanizing is related to unethical behavior. In one study, participants were asked to write about experiences they’d had in which they acted dishonestly. Interestingly, the researchers separated them into three groups – those who had lied and those who had been honest – so that they wouldn’t have so much trouble remembering the event.

In another study, Kouchaki and colleagues divided participants into three groups – one group who wrote about their feelings of being less human while the other group reflected on their own lives. In the first group, they felt that they had no human capabilities while the second group felt that they were fully human and could do whatever they wanted. In the second group, they wrote about how they spent their evenings. The study was conducted after the participants had completed the exercise.