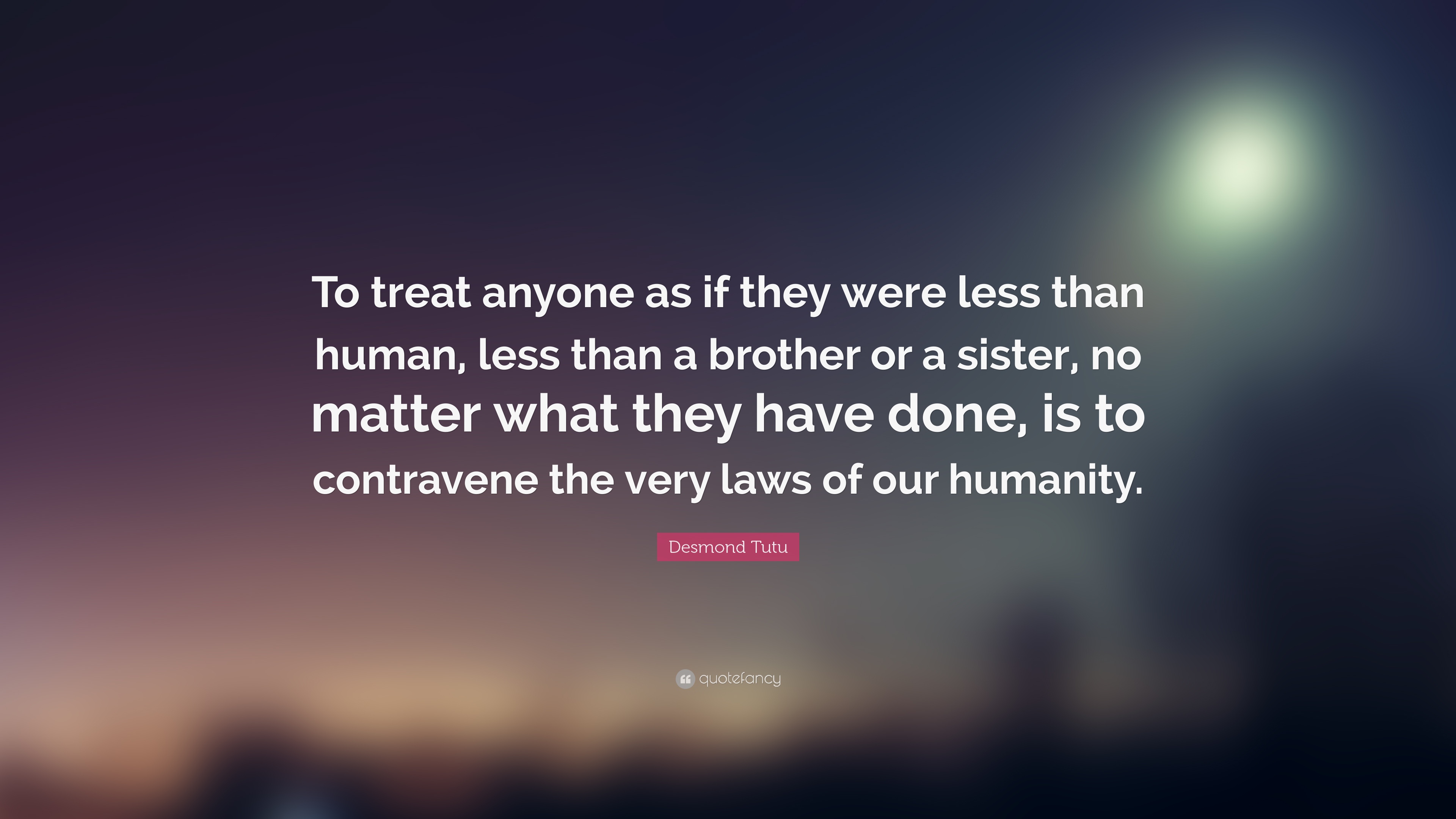 “How to be Less Human” is a study of human behaviors that reveals how we interpret people’s behaviors, and how this affects our perception of ourselves. The study is based on the belief that people are not necessarily more or less human depending on the way they behave. In fact, the opposite is actually true. Unethical behavior can lead us to think we are not quite as human as we might be. In order to understand why we behave that way, we must examine how we represent ourselves.

Those who recall dishonesty are more likely to attribute less human traits to themselves than those who remember being honest. This can lead to ethical behaviors such as lying, which can also be a form of passive aggression. However, the opposite is also true: a person who is late to a meeting should apologise. Being late can be a sign of an egotistical character, and it is important to acknowledge that.