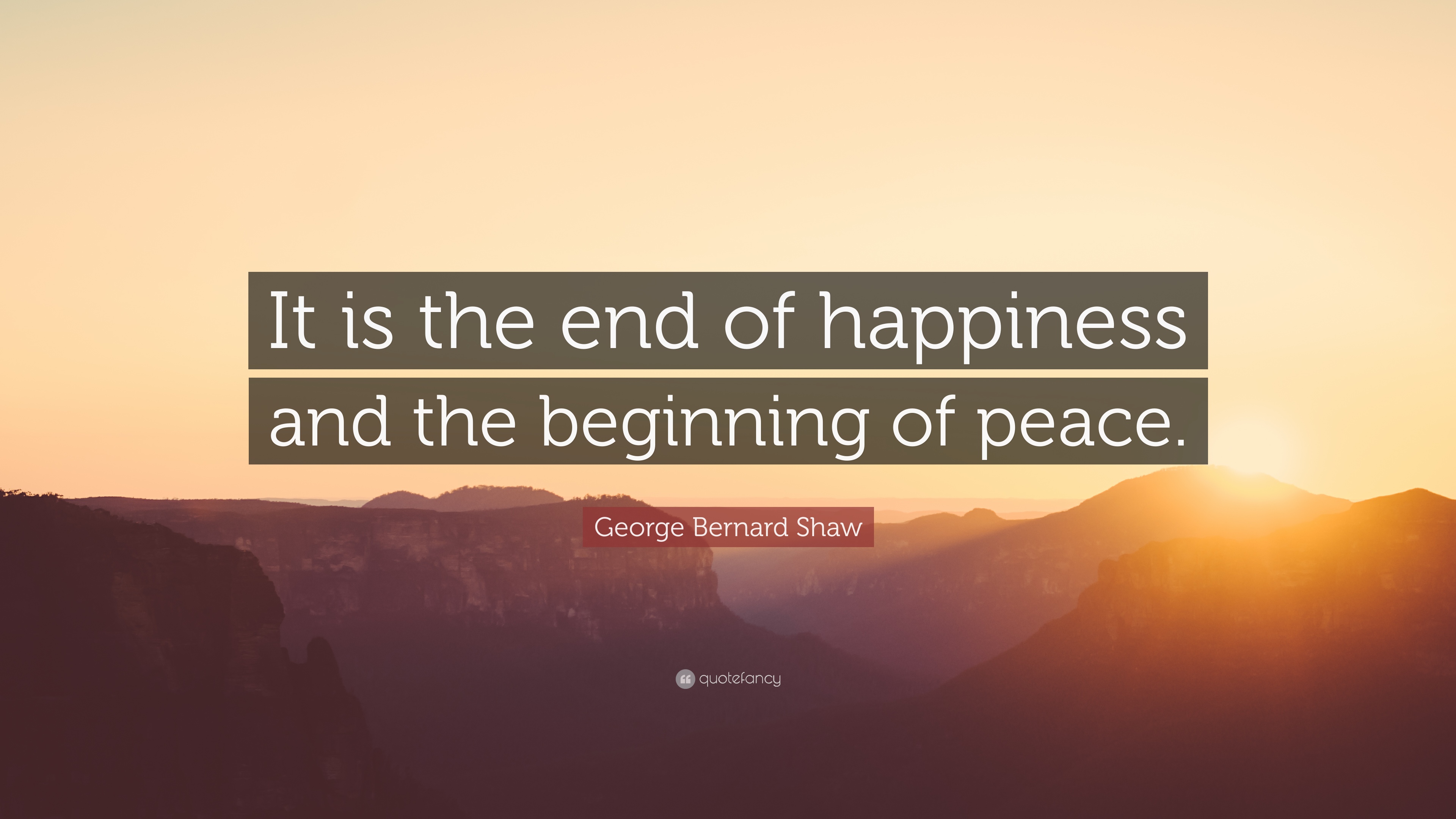 Recent articles and books have suggested that the concept of happiness is a relic of the past. In Psychology Today, David Van Nuys writes “Goodbye happiness.” In reality, he is saying goodbye to hedonism. No positive psychologist has ever argued that happiness is the same thing as hedonism. It is a cynical idea that has lasted a lifetime.

The idea of happiness is difficult to define scientifically and researchers disagree on how to define it. They generally agree on the defining characteristics of happiness, such as the feeling of contributing to something larger than oneself. While there is no direct relationship between happiness and meaning, both are associated with being able to contribute to something larger than oneself. The concept of happiness is a complex and multifaceted concept, which is why it is difficult to pin down precisely how it is defined.

Happiness is not a fleeting experience. It is an underlying sense of purpose that comes from actions and virtues, not luck. Aristotle defines happiness as the highest form of human good, called eudaimonia, which is translated as “happiness.” To achieve happiness, one must act with the appropriate virtues throughout a lifetime. If the goal is to achieve meaning, then one must be willing to devote time to developing those qualities.