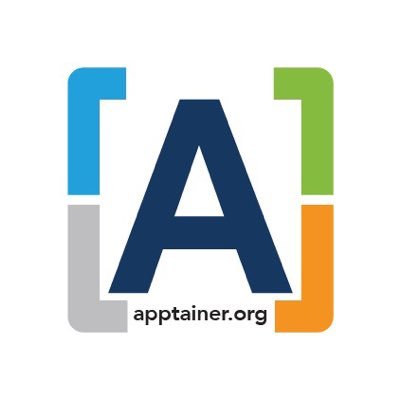 The Singularity is a period of time when human civilization will be transformed into a technology so advanced that it surpasses the capabilities of humans. In the early twentieth century, computer scientist and futurist John von Neumann proposed the concept of a technological singularity. Since then, several authors have echoed and adopted his theory. What will the Singularity Feel Like for Humans?

Vernor Vinge, a computer scientist and science fiction writer, proposed that the accelerating pace of technological change would eventually lead to superhuman intelligence among machines. He predicted that this could occur between 2005 and 2030. Today, several prominent technologists have expressed their concern over this runaway technological progress. Some of these technologists include Elon Musk, Bill Gates, and Ray Kurzweil. But what will the Singularity Feel Like?

The concept of a “software-limited” Singularity has a number of proponents, including Ray Kurzweil, the director of engineering at Google and a world-renowned futurist. He predicts that we will reach the Singularity between 2040 and 2045. Other prominent technologists have also expressed their concern about the implications of a software-limited Singularity.

The technological Singularity is a concept that is widely discussed. The word Singular refers to a period of time where advances in technology have led to machines with human-level intelligence. This point in time is called the “singularity.” This phrase evokes the idea of a silence that sweeps across the sky. This is the feeling of living in a world where machines can outsmart human intelligence.