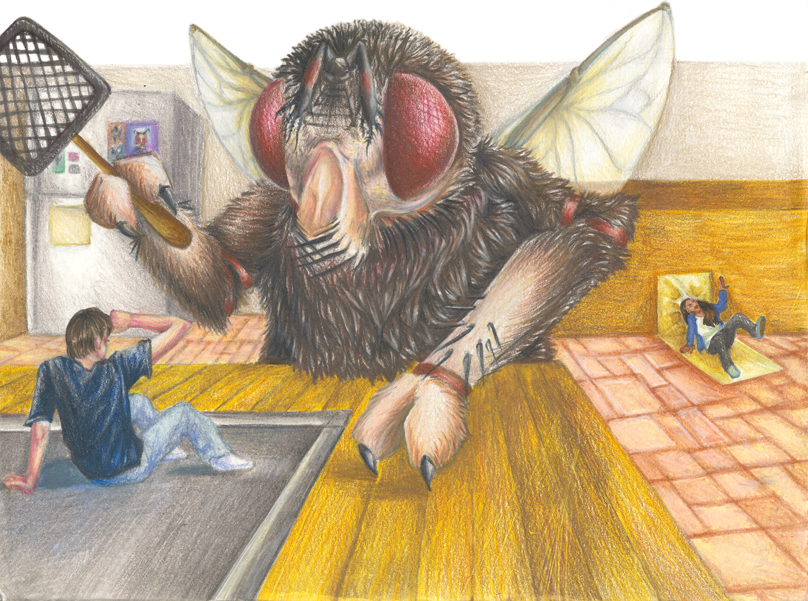 One of the most intriguing questions posed by scientists is the question of Why Humans Experience Fear. This emotion is a complex, biological response to a stressful stimulus. The onset of fear involves a chain reaction in the brain, initiating changes in autonomic nervous system activity, energized muscles, and an involuntary fight-or-flight response. While these processes are common in animals, humans do not exhibit these same responses to all types of stimuli.

Behavioral and developmental observations suggest that humans and other mammals share a basic concept of fear. Although there are distinct variations in the definition of fear among mammals, these similarities are still indicative of a common evolutionary history. In addition, neurobiological evidence complements behavioral clues and allows scientists to construct causal relationships. While the brain’s response to a threat is universal in all animals, the biological mechanisms behind fear are distinct from those of animals.

While many animals are capable of experiencing fear, the human mind is the primary culprit. The brain sends signals to various parts of the body, including the nervous system, to trigger a fear response. These signals result in increased heartbeat and blood pressure, as well as physical sensations in the hands, legs, and stomach. The brain also generates memory-based expectations about the physical response. Those responses, in turn, cause fear.