How to Be Less Human – Bylined by Gilad Iskowitz

The second book in the series of How to be Less Human is called Be Not Your Perfection, by Gilad Iskowitz. In this book he addresses the problems of a military officer that is raised in the womb. Gilad Iskowitz also covers life during an epidemic, dealing with public health issues, and the ethics of late night shopping. The main character is Specialist 1st Class Helen Mason, a bio-medical research scientist, sent on a mission to remote village in the Amazon where the people are dying of thirst and hunger. When she arrives and finds out that the headman is the victim of an experiment gone wrong, Helen is determined to rescue the villagers. Her early warning about the danger ahead convinced her to remain hidden for several days while assembling a team composed of armed men and horses. 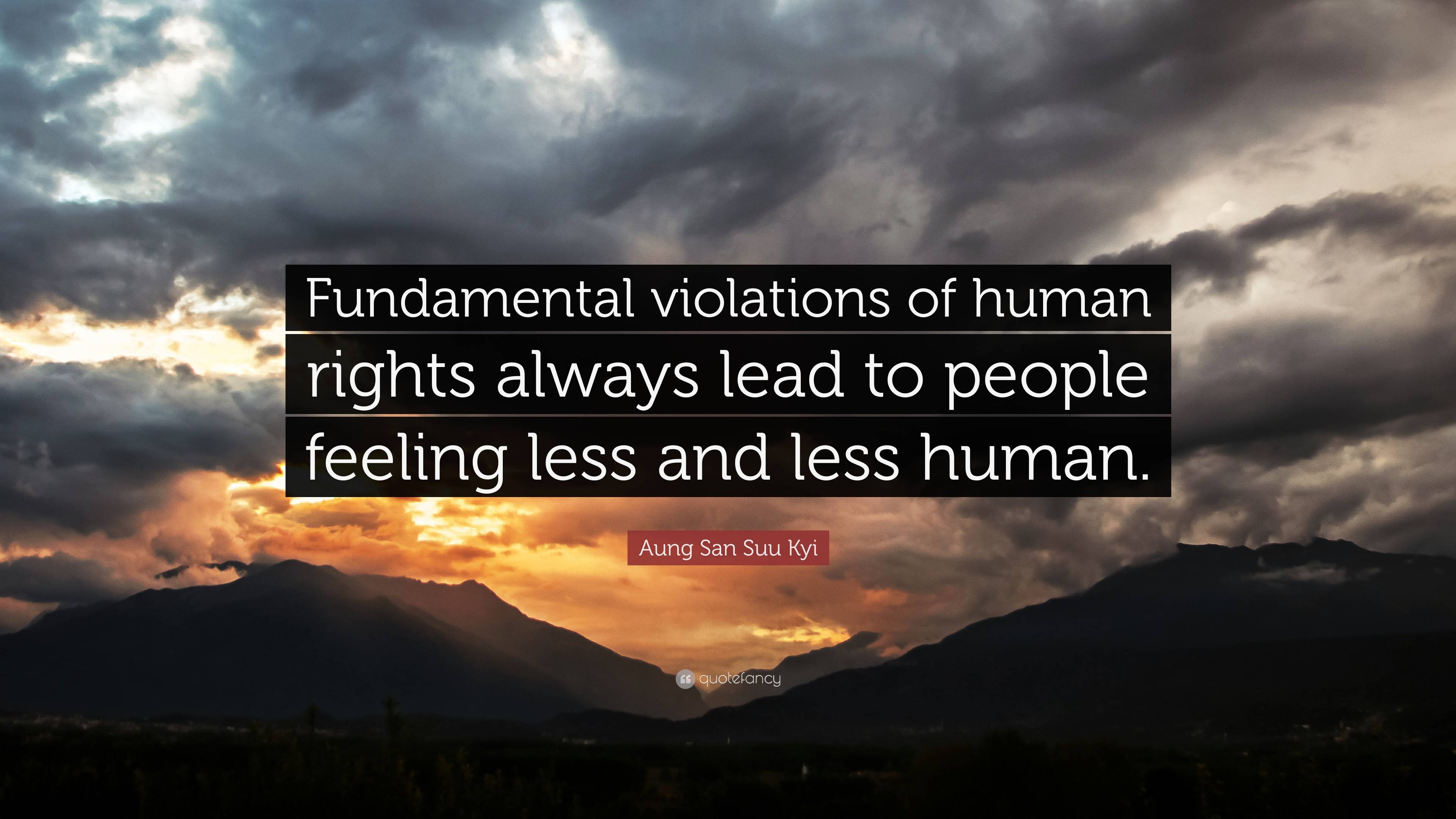 Iskowitz has us searching for the perfect human through early action and description. He describes the early warning chime for a biological attack on the US by terrorists based in Pakistan, and how these attacks are being coordinated via the media and Internet. The story of the starving children in Chussil Islands is told through small stories told throughout the book. The American soldiers are described as caring humans while their Chussil targets are described as evil scum.

I believe that many of the themes explored in How to be Less Human can be used in today’s society. For instance, the US military is at a higher risk for attack because of their reliance on information technology, and the inability to take accurate preemptive strike off the bat in many cases. As such, many think the best way to be less human is to stay out of harm’s way and do the right thing, even if it means sacrificing one’s life at a higher cost. In the case of Chussil, Gilad Iskowitz provides an early action guide on how to become a “good” human being through the use of simple stories and the red crescent early warning sign, which is sure to be of great help to military personnel in the field.