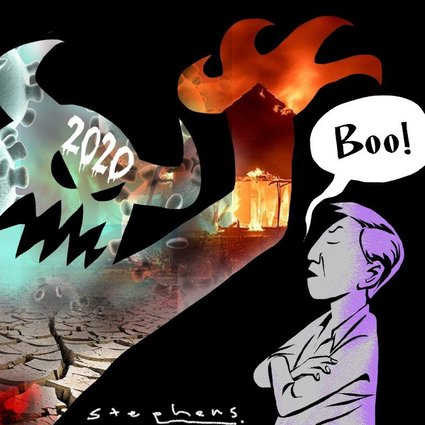 The End of Fear by Joseph Conrad is the third in a series featuring a young American in World War II who has just returned home from the war. Why are we so afraid? Why do we live in the shadow of fear, lie awake at night in constant fear of the next major accident, crisis, or disaster that could cause us to lose our bearings and end up at the bottom of the ocean, literally and metaphorically? Why don’t we just be? The book’s title refers to an expression used by John Paul Young in which he described the way Americans lived out their fantasies: “I had seen the End of Fear, it was indeed an End – but it was only the beginning.”

The End of Fear is based on the premise that our constant and routine lives are simply not serving our purposes. The series chronicles the psychological effects that these mundane activities have on us. We see how our fears slowly become rooted in our subconscious and begin to block us from doing the things we need to do to survive; from going to work, to getting along with friends and family, to simply enjoying life.

The End of Fear tells us that when we routinely altered our behavior, instead of taking chances, we instead became paralyzed by our fears. Our routine lives simply become traumatic, because our thinking becomes paralyzed with fear and our actions, if we are not controlled by it, become routine as well. When we understand how the common sense that allows us to deal with everyday problems and risks, such as driving on the freeway, riding bicycles, shopping, or riding roller coasters, gets clouded by our fears, we begin to wonder why we need to do these things. Through the use of the third eye, Michael Yablonsky offers readers a unique perspective that helps them to make sense out of their daily routines, and thus, deal with the common everyday problems and fears that simply seem so overwhelming.