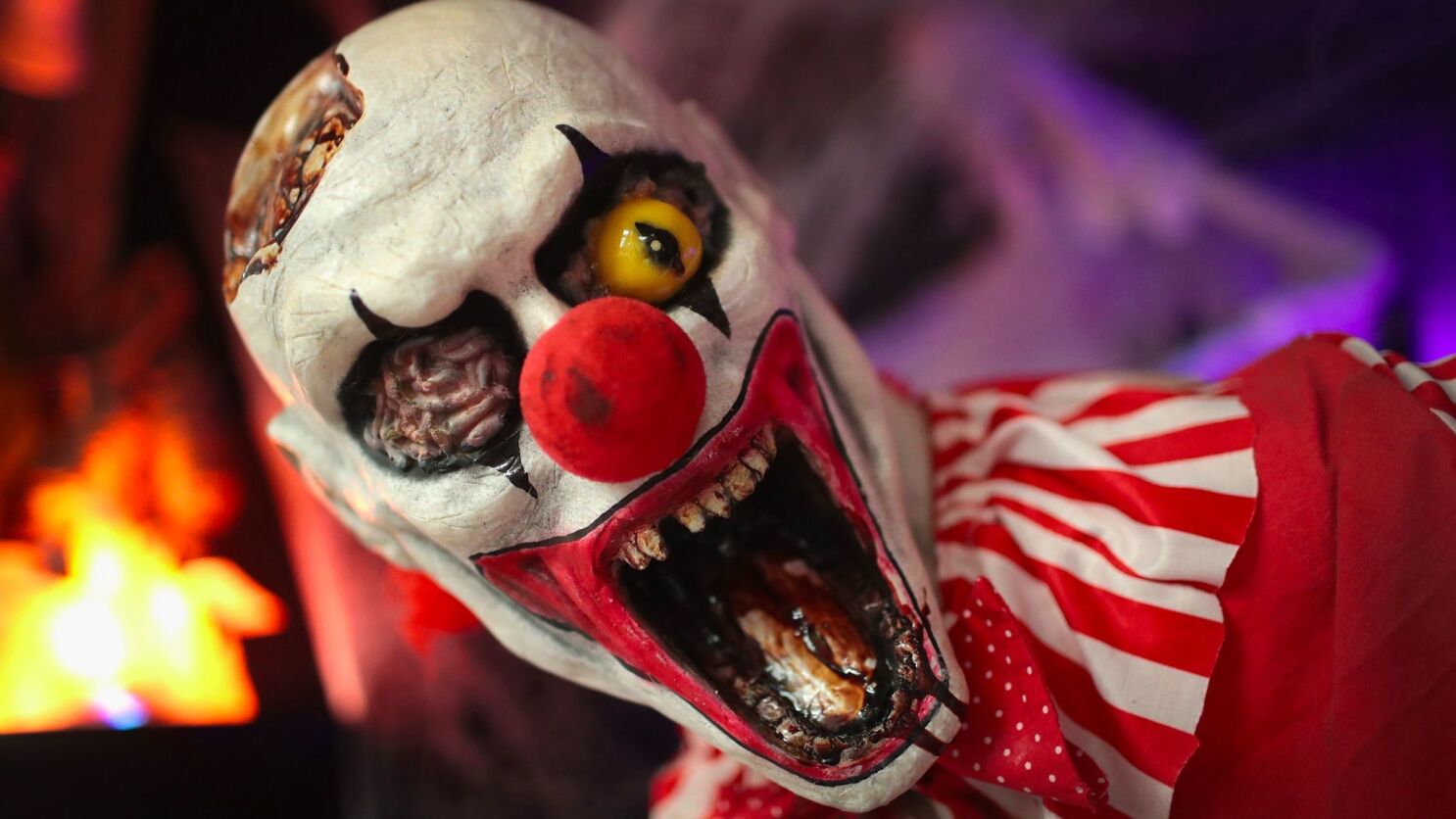 Many of us have probably asked ourselves this question at one point or another while reading up about the human brain and the way in which it works. In particular, many of us may have wondered as to why do some people seem to have no fear whatsoever and others experience such fear on a nearly constant basis. Why is this? Can the human mind be programmed so that it will not experience fear? These are among the many questions that scientists have sought to answer for years, and in fact, centuries even. Even with the tremendous progress that has been made in brain research in recent decades, the mystery of the human mind still remains somewhat unclear.

One of the major theories that has been developed over time centers around the idea of programming. The theory states that many people have indeed been given a very specific type of programming and they then go on to experience fear upon hearing certain types of sounds. While there is no solid evidence to support this theory (there are many people who believe that fear can actually be learned), many people still think that it is some type of science. However, there is plenty of evidence to suggest that the way in which many humans experience fear might have more to do with the way that they were raised as children than it does with how their brains actually work.