Book Review of How to Be Less Human

How to be Less Human by Shawn Kovacich (Crown Prince) is the third book in a series of ten dealing with the dark triad of fear, identity, and leadership. The first two books in the series, How to be Less Human and Unbound, were both successful selling novels that advanced the plot at a steady pace. Kovacich’s newest novel, however, feels like it was put together a bit slower than the others. It lacks some of the excitement, and contains characters that could be drawn out a bit. Still, the overall plot and story development holds its own, and Kovacich does an excellent job of combining all of his experiences into a cohesive and interesting tale. 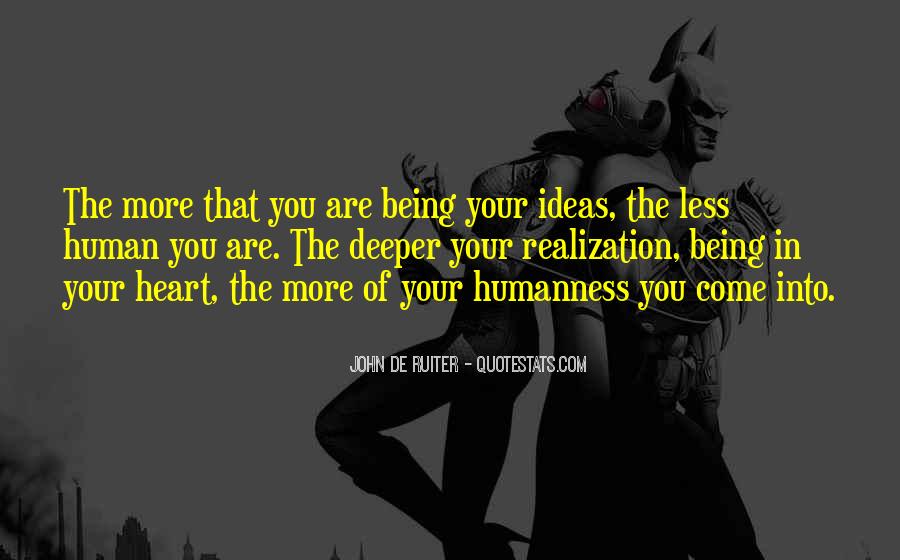 One of the main characters, Shangri-La, who also goes by the name Shi, is described as having heterochromatic eyes – one black, one white. This, according to one character in the story, helps him blend in better with the people he deals with, and allows him to see things from their perspective. In addition to this, the other characters are all described with similar characteristics – short hair, pale skin, pale eyes, slender builds, and such. While the author has chosen to describe these characteristics in terms of how the people in question look, the setting is presented in much greater detail, with the people themselves presenting a wonderful array of cultural diversity. One of the best things about the novel is that Kovacich doesn’t sugarcoat anything, and the reader gets a real sense of what the characters are feeling, and what they’re thinking as they navigate their way through the narrative.

How to be Less Human is a quick enjoyable read for kids that introduces the idea of what it means to be human. This theme is expanded upon in the following books, and Kovacich continues to take the kids inside the characters’ heads, so to speak, and give them a view of the world as they live it, along with a view of the consequences of their actions. In addition, he uses his writing skills to make the story feel like an actual event that the readers could experience. Most of the themes are presented before the kids have really heard about them, but as they read about them, they come to understand what is happening. How to be Less Human continues to grow in reputation as more kids learn about the author’s works, and as they become familiar with his style of storytelling.