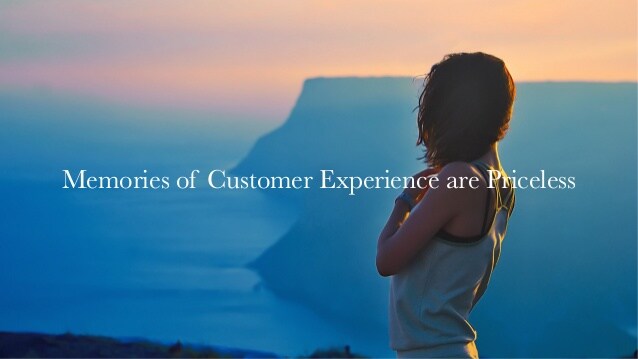 Comparisons are perhaps the most powerful way to see the difference between life and death. On the other hand, comparison is also the end of happiness. A beautiful flower does not aspire to compete with the most beautiful flower in its bed or even of a more common flower with which it competes. Instead, it simply blooms beautifully.

In fact, there lies the ultimate beauty of flowers. They are such a simple creation – colours and petals, even, have meanings that we often do not understand. We tend to take flowers for granted and forget about their deeper meanings. However, comparing the end of happiness to that of flowers would be like comparing the rising of a beautiful tree to that of an ugly building.

It would be more correct to say that flowers are beautiful even without any earthly human agency behind them. In that sense, they are more or less like us, living only in our imaginations. As such, the mere act of looking at a beautiful flower and appreciating its beauty does not denote that the end of happiness is also coming. A happy life, after all, is something that happens for a good reason. While flowers may be the beginning, the end of happiness is something that comes because of it.