Why Do We Fear the Singularity? 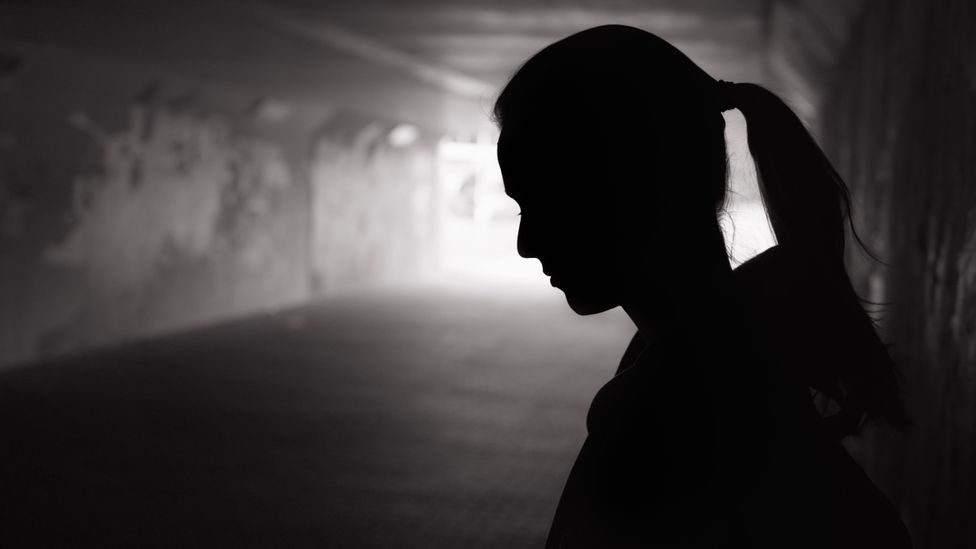 Why Do We Fear the Singularity?

If you want to understand why humans experience fear, then it’s important to first know what exactly fear is. Fear is defined as a reaction in our body when faced with threats that are perceived as dangerous. In many cases, this can be related to a person’s natural instincts. Many times, we are more afraid of things that we don’t understand, and often, when confronted with something we don’t know a lot about, we’ll make an initial mistake in guessing how the situation might play out.

Now, you know what fear is, and you probably want to know why humans experience fear when they are faced with new and unfamiliar situations. It’s important to note that fear has been around since the beginning of time, so there is no reason why humans should feel any different than other animals. In fact, many people believe that the singularity is part of God, so it should not be feared. Hopefully, after reading this article, you’ll have a better understanding of the singularity and what it means.