The End of Fear – What Happens When Fears Become Fears?

A recent movie I saw concerned a group of people who’d gathered at a conference to discuss their fear of flying. The End of Fear was one of the more interesting films I’ve seen this year. Most of the film was about a group of flight simulation enthusiasts who gathered to talk about the experiences they’d had with some of the military’s new technologies. One man, played by Steve Austin, played by Brad Pitt, put up a PowerPoint presentation that was full of worst case scenarios. In the midst of this was the man who was flying the plane, played by Morgan Freeman, getting excited about finally taking his solo flight. 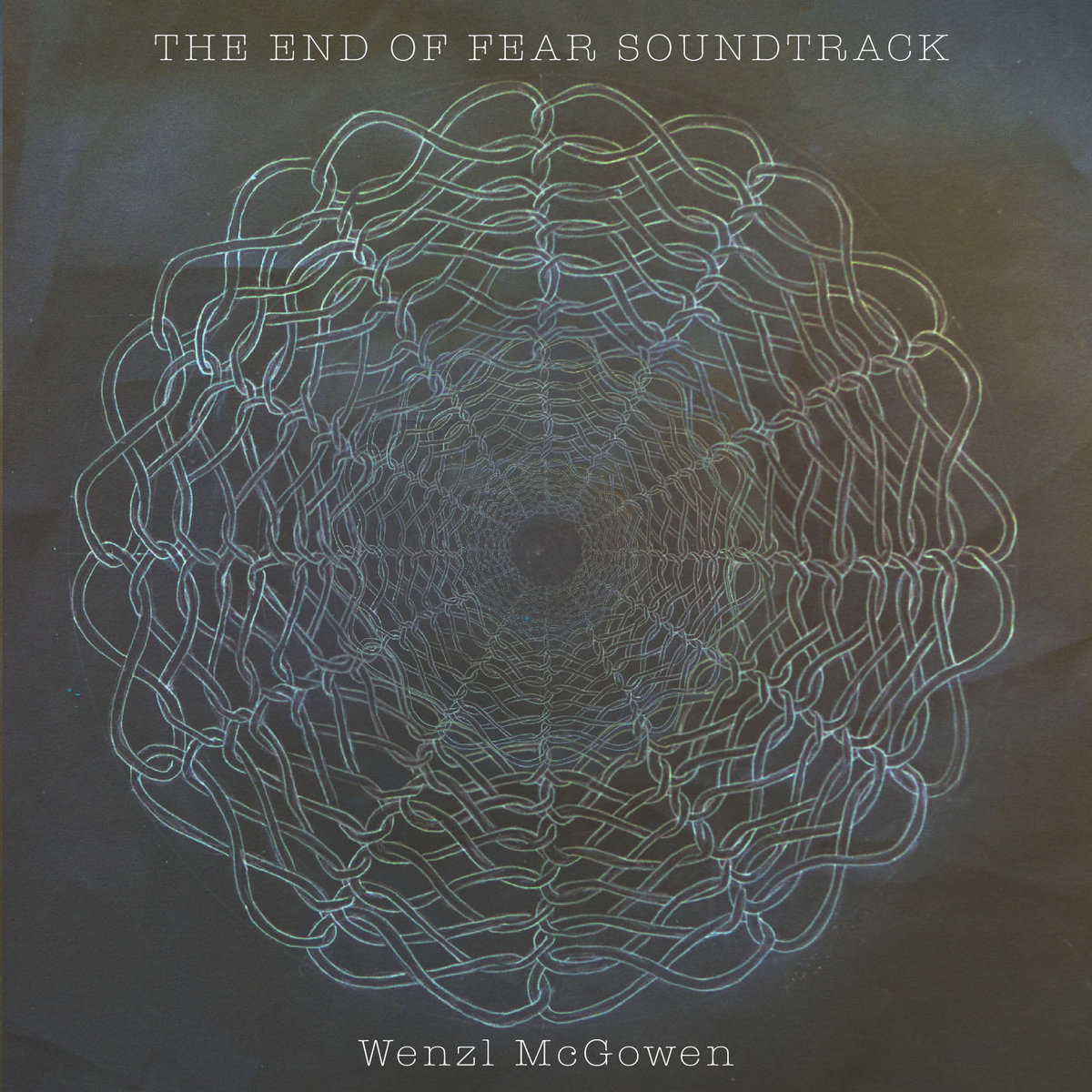 The End of Fear picks up where the first film left off, with the company of some passengers on a commercial plane, all of whom are excited and ready for take off. Suddenly, however, an announcement is displayed on the screen that reads, “We have received a report of a possible explosion aboard your airplane. We are leaving the area until you can be briefed by the police and FAA.” The passengers are then asked to put their bags on the ground, while the attendants help everyone leave the area.

Now, the passengers get all excited, as they think about how wonderful it would be if just one of these could happen – a small explosion in an airplane carrying hundreds of people. The pilot appears on the video, and explains to them that the problem is not so much the danger of flying, per se. Rather, he says, the problem is more likely from what could happen if an explosion were to occur. In other words, airplanes are not made to be hit by bombs, and in the air there is simply too much pressure to cause a major accident. The problem, he explains, is all about the panic and fear that such an accident could cause.