The End of Fear – Understanding the Pathway to Self- Awareness 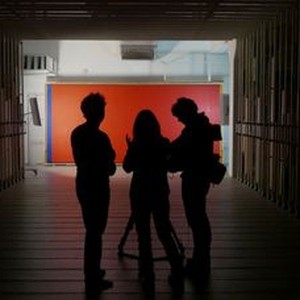 The End of Fear – Understanding the Pathway to Self- Awareness

There is a book by David Perkins called, “The End of Fear,” and he describes it as the last stand of man against the forces of nature. The human mind has been conditioned for decades to believe there are only two possible outcomes: fear and failure. This book examines the nature of both these outcomes and offers an alternative. Why are we so afraid? And why do we live in the shadow of fear, lying awake at night worried about the next break-in, fire outbreak, or slip and fall?

Perkins does his best to show us that fear is a part of our human condition, but he does not suggest that our brain, which generates and directs all of our thinking, is faulty. Instead, he points out that the fear response is built into the evolutionary history of our species. The human race evolved from a small group of early hominids who didn’t have much in the way of technology. As we expanded out of the jungle and into a more open environment, our need for fear went away. But because of a different kind of instinct that drives our emotions, our brain generated a fight reaction even when there was no real threat.

Today, most people have a fear response when faced with any kind of danger, but the process of generating this fight reaction is different. In fact, our brains were able to evolve an immunity to fear before there were modern weapons and medical care. However, this hard-wired system also seems to be hard wired into all of our thinking, and we are vulnerable to attacks when there is no real danger. If we can learn to break the emotional chain that produces fear, we will have a better understanding of the origins of fear and be better able to work to change it.