The End of Fear by Earl Nightingale 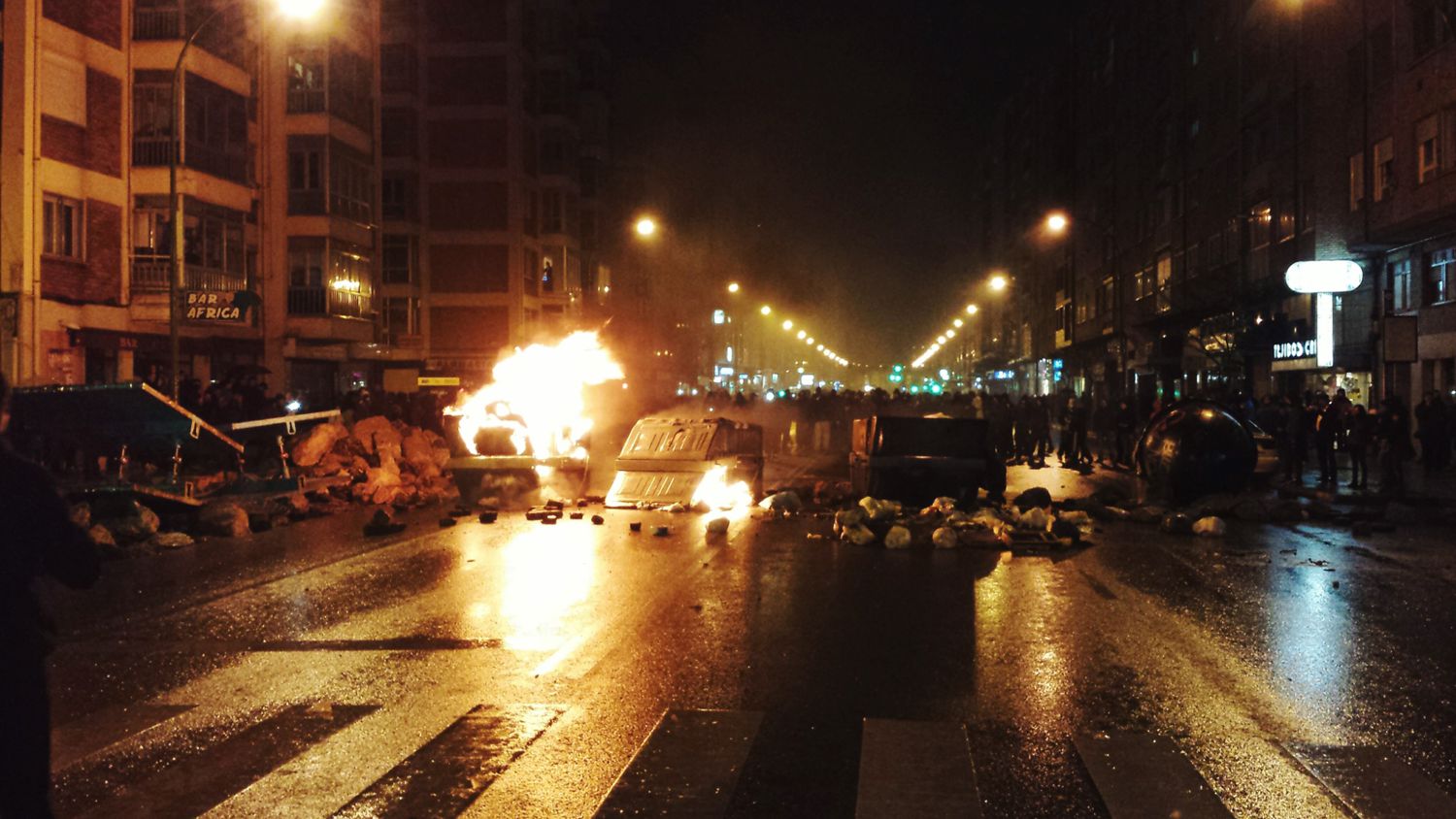 The End of Fear by Earl Nightingale

Many of us have found that the fear of death is a recurring emotion and even haunts us in quiet rooms at home or work. What makes us afraid of dying and what can we do to find peace and remove that fear from our lives forever? Why do we fear death so much? Why do we live in the constant shadow of possible death, lying awake at night worrying about the worst case scenario, obsessing over small mishaps which could end up being worse than a serious illness, and reacting to everyday accidents as if they were major life threatening emergencies?

The answers to these questions lie in the understanding that humans react to threats differently than do other animals. We are not naturally wired for fear and there are many cases where “fight reaction” is triggered in response to certain situations which may be perfectly safe. We are wired for self-awareness, however, and the ability to understand that we are in danger (or should be) exists in all of us. People with this ability don’t have the fear of death which makes them vulnerable to attacks from within, they simply fight back against any perceived threat to their security.

Fear, when it comes to the human condition, is a human trait. We react to fear in different ways, but the bottom line is that everyone has some level of fear which they interpret as a real threat to their security. There is always some degree of fear which is an inherent part of the human condition, but the problem lies in the way that fear affects and is interpreted by humans. The more we learn to control our fear responses, the more secure we will be in our lives. In the end, our ability to understand our fears, to know when we are in danger, and how to defeat fear completely lies in the development of an overall self-awareness, resilience, and assertiveness which gives us the ability to take genuine risks and to face the world without fear. The End of Fear is a great book for anyone who wants to understand the complexity of this most complex of human interactions and relationships.