How to Be Less Human?

We are bombarded with career advice. Career success depends on acquiring the right skills, the right attitude, and the right connections in order to be successful. When you ask someone to “ask you how to be less human,” most people immediately think back to school, and they think about reading piles of textbooks and crumpled assignments. While the school might have taught them good things, those lessons were often taught in a superficial way–without paying attention to what life outside the classroom was like. 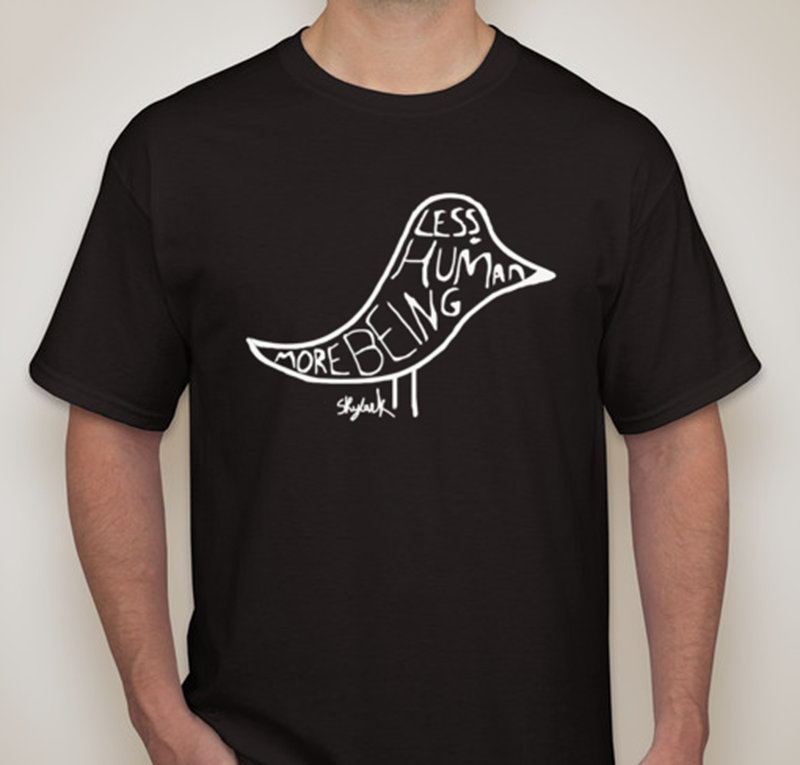 To think critically means to view life in its entirety, including all the parts that we see and hear about but ignore because they seem insignificant or unimportant. Imagine asking someone how to be less human and hearing them tell you that, for instance, everything you do to take care of yourself makes you less human. You might counter by telling them that maybe you’re trying to find a meaning in your life that isn’t found in your job. How to be less human, then, becomes intertwined with how you react to situations.

After hearing both arguments, a reasonable person would ask: “How to be less human, then, if the answer is to try to get rid of the parts of you that I don’t like? Would that make you less human? And if so, what would replace those parts–would it be some new, clean-cut approach to life?”