The Threefold Question of the End of Happiness

The second proposition, which we shall consider under the label of The End of Happiness, is that there can be no such thing as the universal principle of right and wrong. The intuition that it is necessary to distinguish between the various moral duties and the corresponding aptitudes and inclinations, is a very natural one, and has been already discussed in some detail by Mach and Bentham. But it must be admitted that this is a mistaken view, from the following reasons. It leads to the substitution of one principle for another, and to the justification, on the basis of one conflicting principle, of an act which does not meet with the approval of any single principle, but all of them in conjunction with each other. 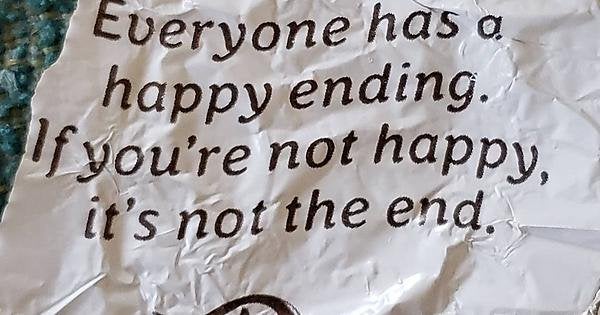 The first reason why it is erroneous to maintain that there can be a standard of moral value, and therefore of ethical worth, independent of our knowledge of the external circumstances is that the need of self-esteem is an oxymoron. To every real or potential human being the very idea of having his own good or happiness at the expense of others, seems preposterous. The need of happiness is the one unshakable law which controls every other law of nature and of mankind. It is the conception of the goodness and happiness of the highest degree possible by means of an upright mind, and the sense of justice and gratitude in the face of misery. The only morality springs from this high conception of moral rectitude. This alone renders it a matter of necessity, for man, to act towards obtaining these conditions, and to avoid those that do not meet with that standard.

The third reason why it is not essential to differentiate between the necessary moral obligation and the optional ones, is that it makes nonsense of the whole idea of a standard of morality, and of the concept of ethics itself. If there is to be a standard of morality, then there must be a concept of obligation, and it must be a distinct entity from the consciousness of morality itself. To admit that there are moral obligations, and to hold that these obligations are moral necessities, is to admit to a gross mistake on the part of the learned physiologist who endeavours to deduce the nature and attributes of the concepts of morality from the actions and propensities we have towards our fellow-men. It would be tantamount to stating that the physical laws, the physical facts of causation, are themselves moral principles.