Why Do People Love Music and Other Things?

Why do some people love music and others hate it? Is it that we all have different types of brains and that some of us use music to make ourselves feel good and others use it to get someone else to fall in love with them? While the answers to these questions may never be revealed, one thing is for certain: Some people like to listen to songs while other people are dead serious about getting into meditation or yoga or some other spiritual practice. 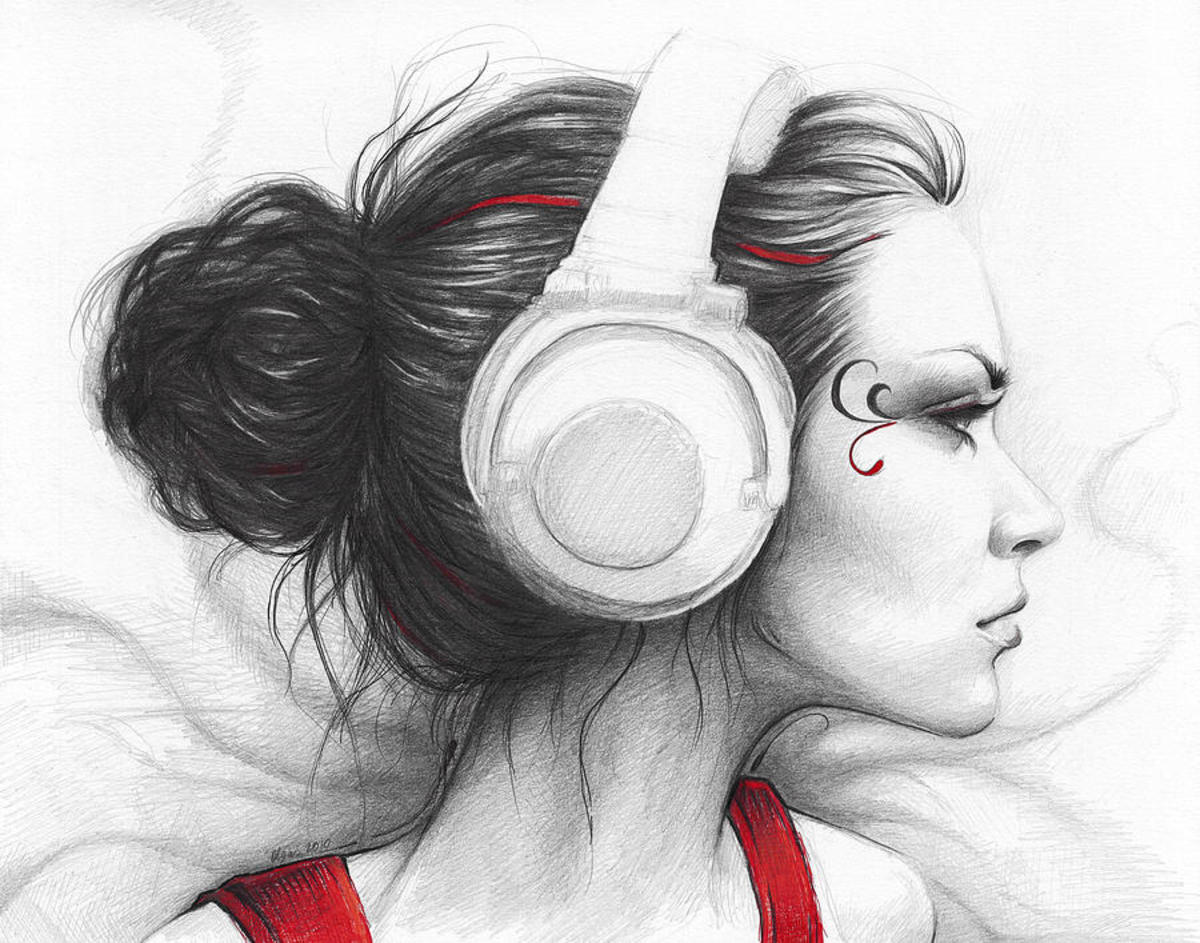 As it turns out, there is a type of person who enjoys music and if you ask those people what type of music they listen to, most of them would say they listen to alternative music because it makes them feel good. Others would probably say classical but when you ask them which type of music makes them feel good, they might name several types of music. And then there are those who love classical but they could also name jazz, pop, rock, country and other genres.

What makes humans love music? Why do some people love music and some people hate it? One theory has it that human beings have evolved from musical organisms who needed to create rhythm and melody into creatures who can dance and sing for pleasure. Another theory has it that we are evolving toward greater intellectual abilities but because of the hard labor of our ancestors, we are left with less than optimal abilities when it comes to creativity and imagination. And so, we are left with music as our only tool for achieving a higher state of consciousness and an increase in emotional awareness.