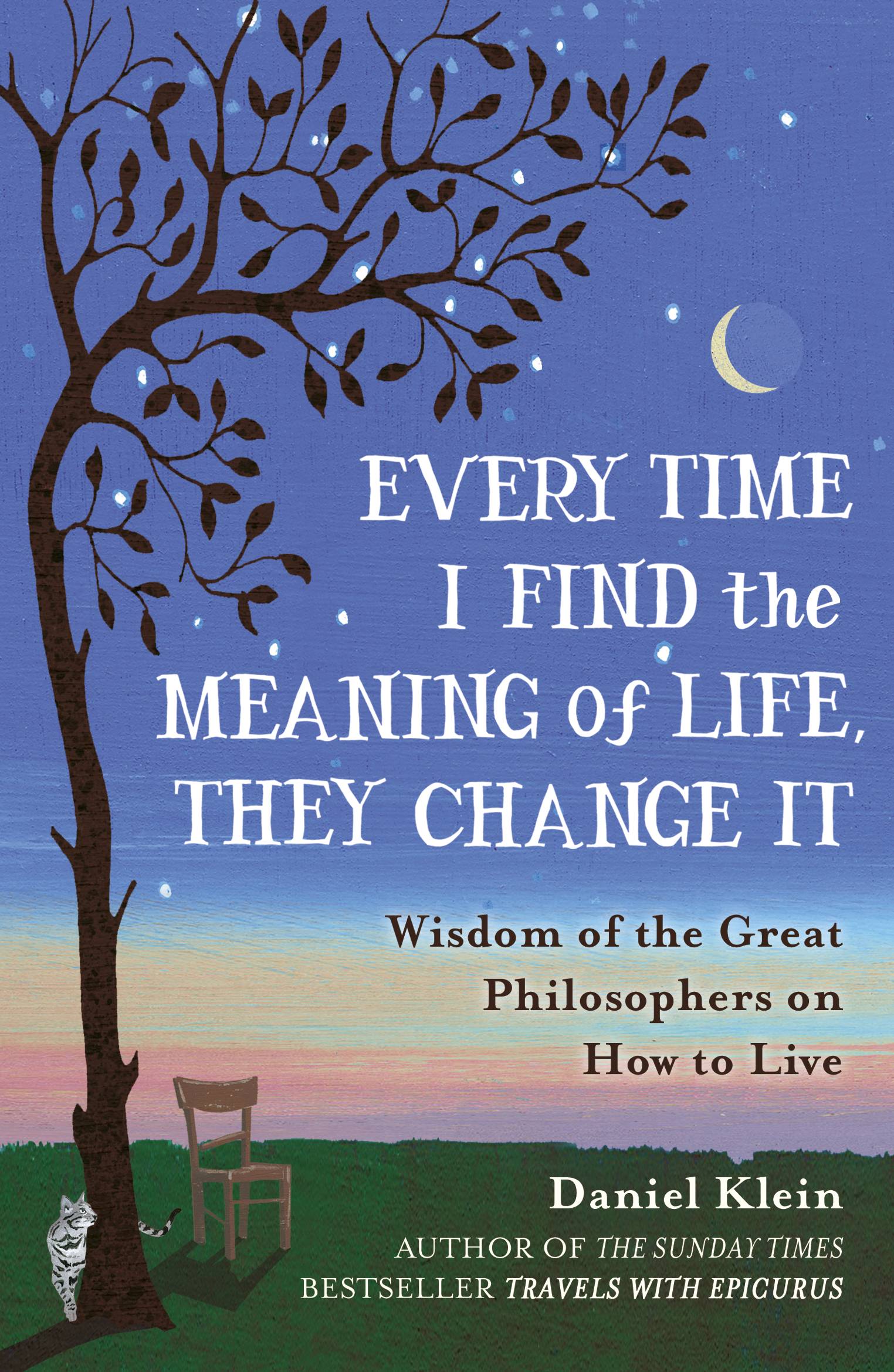 The philosopher Parmenides of ancient Greece argued that life is a meaningless abstract that can only be derived from experience. The other philosophers who followed after him were Aristotle, Zeno of Elea, and Seneca. The three philosophers all disagreed on whether or not there is a purpose to being human and/or if purpose or happiness is possible. However, there are some common points that all three philosophers agreed upon such as the value of human life and the idea of divine origins.