The End of Fear – Resisting Vulnerability 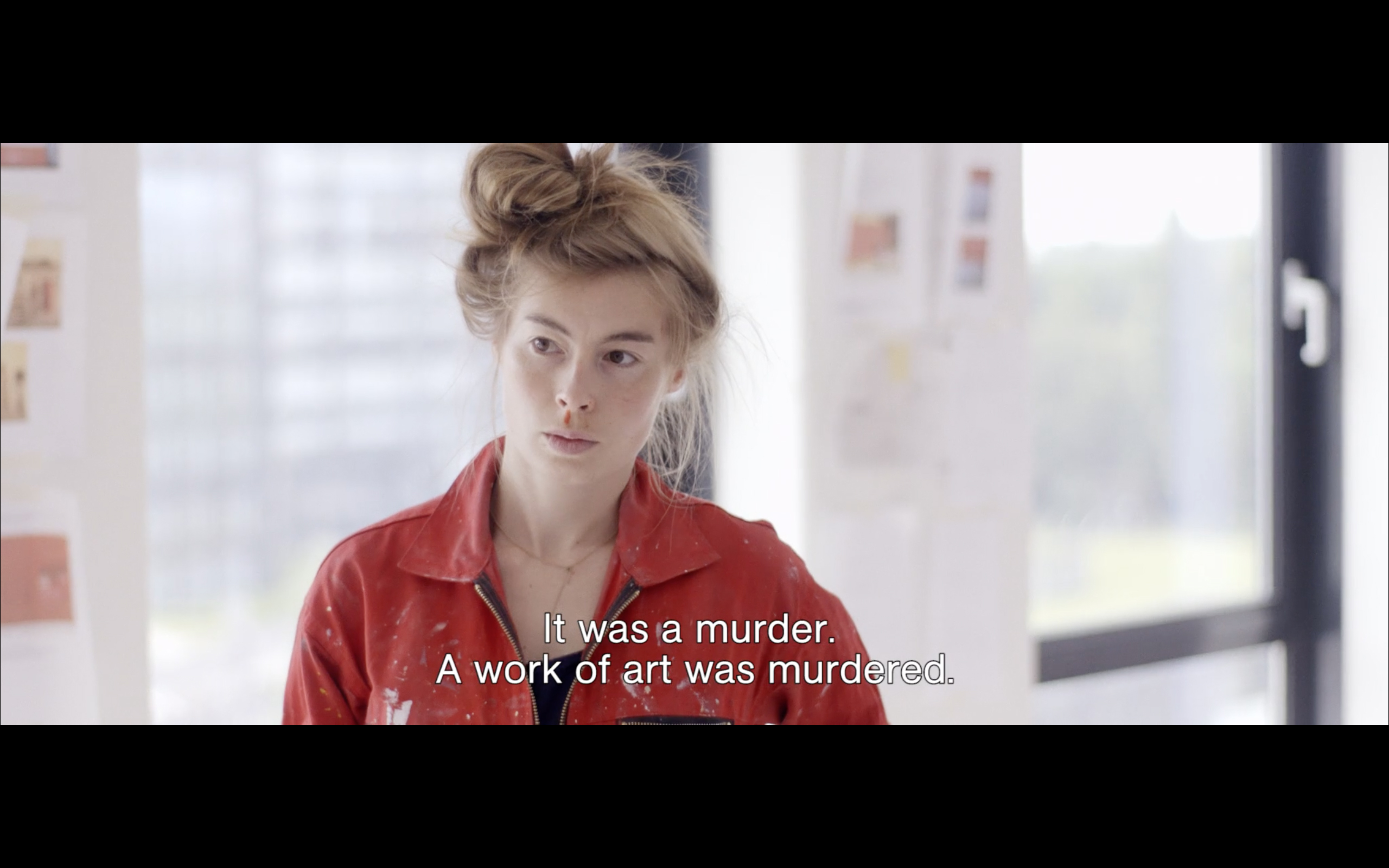 The End of Fear – Resisting Vulnerability

The End of Fear by Keith Geddes is a mind-blowing spiritual thriller that will have you questioning your own sanity. The main character, Michael Knight, an escaped child-soldier, travels across the country, from Texas to California, attempting to find his long lost brother. In doing so, he upsets the already volatile life of a traveling circus performer named Harley Throat. Meanwhile, Knight’s past comes unraveled when he learns that he is the target of an investigation conducted by the British government into his brother’s death. This book is not for the faint of heart, but those with open minds will enjoy The End of Fear.

Why are we so afraid? What causes so much fear, not just for ourselves, but also of others? Why do we live in the constant shadow of worst-case scenario fears, worry about the next mass shooting, lie awake at night worrying about the next accident, and react with anxiety to even small, insignificant accidents as though they directly threaten our existence?

The End of Fear answers these questions and more in a matter of pages, as each character struggles to not only understand and control his fear, but also learn how to overcome it. One character realizes that his fear of vulnerability is what keeps him feeling powerless, while another learns how to become a fighter against that fear. The other side of vulnerability is an ocean of fear and vulnerability. And we are all made vulnerable, no matter what our faith or ethnicity. The book explores what this means for each of us, individually and collectively, in terms of being a good leader, parent, spouse, child, friend, etc.