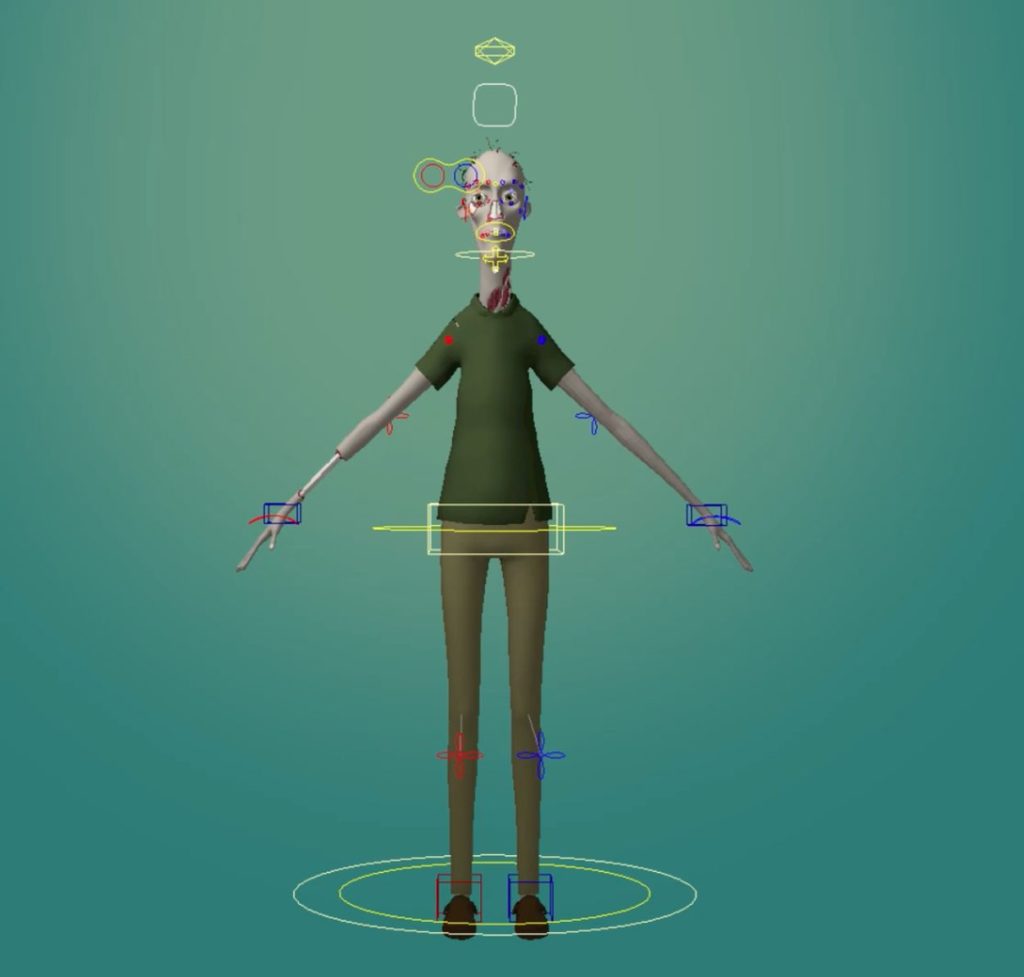 There is nothing inherently wrong with being greedy or vengeful or being hard on others – there are a lot of people who are like that and there is nothing wrong with being a bit judgmental and harsh. If it helps people then it’s okay to do that. It seems like there is always some kind of social dictate that says that certain people are going to behave a certain way and that we are going to be a certain way. Some people do it because society tells them that they must and that there is no way that other people can get away with acting any differently.

There are many things that people need to stop doing when it comes to understanding how to be less human. Humans need to stop committing crimes, stealing, lying, hurting others and maiming animals. These actions have caused so much suffering and pain around the world and have caused so much misery, that it is impossible for some of these people to ever be forgiven – ever. Humans need to forgive each other and learn to love each other and respect each other – it is a part of the Christian faith. We must work together to stop hurting each other and to love each other – it is part of the American spirit. When you stop doing these things then you start to realize that you are not as bad as those things that have been said about you.