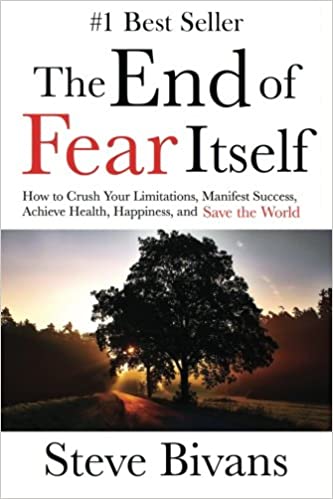 ‘The End of Fear’, written and directed by George Clooney, is based on the true story of the hunt for German Nazi scientists who were developing weapons of mass destruction. The story goes that these scientists were working on a secret project to create the perfect virus for the Germans to use to kill off the Jews of Europe during World War II. In essence, these scientists wanted to use a deadly virus to kill millions of people, and the ultimate test was to create the ‘perfect’ weapon. The research went on for years, and when it was finally completed, the virus was not ready to be released into the public’s hands. Instead of killing all of the Jews of Europe, this weapon was supposed to just kill the leaders of the German Nazi party; instead, it turned the German population against them, thus bringing the war to an end.

The movie begins by taking a look at the personal lives of various members of the Nazi party. The society in which they lived was based on fear, and their every move was geared towards protecting themselves from being exposed to ‘the end of fear’. The movie then follows the path of two men – Pvt Joe Wurzelbacher (Clooney) and Pvt Christian Kerzner (George Clooney’s brother). These men are part of the Bletchley Park Group, which has been put together by Christian Kerzner to ensure the success of the Nazi plan. The two men find themselves in the center of an intricate web of deception and infiltration, and they must work together to expose this devious scheme and protect the rest of America from this impending disaster.

In this movie, we learn about the psychology behind fear and how it can cause us to make flawed decisions that have long-term consequences. It shows how fear can compromise our ability to make sound decisions based on our real world knowledge, and how this can put our entire civilization and way of life at risk. The End of Fear is entertaining, intelligent and thought-provoking… The sooner we can all get over this dangerous habit, the better chance we have of stopping the global threat we face today.