How to Be More Human – A Book Review

How to Be More Human by Luanne Oakes, PhD is a book written in response to ongoing concerns about how technology is limiting our ability to participate equally in life and contribute meaningfully to society as a whole. It does this by arguing that technology has not only benefited us financially but also has increased our social power because it has allowed us greater access to greater resources, information and control over our environments. It thus becomes imperative that we all practice a more equal role in society despite the current circumstances in which we find ourselves. This book thus argues that the key to being human in the twenty-first century is to take the steps necessary to ensure a more equal sharing of resources and opportunities rather than concentrating efforts on what those who already have more are able to do. 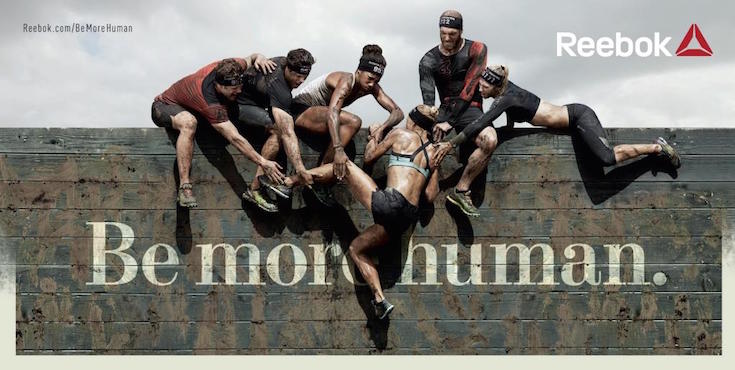 As a preface, it must be mentioned that The Autonomics does address some controversial issues like genetically enhanced humans and artificial intelligence. However, these are not the focus of this book. Oakes examines how technology has limited our ability to think creatively and question the assumptions underlying our current understanding of success and failure. The limitations she identifies echo those found in the pessimistic literature on technology. Yet, she remains hopeful that future technologies will allow us to develop more creative and complex ways in which to understand and influence our environment and collectively establish a deeper connection with one another.

I would also like to add that many of the problems addressed in How to be More Human are likely to become worse in the coming decade. In a world where Artificial intelligence and other forms of computers are developing at breakneck speed, the future may indeed bring us machines with full capacities for understanding human behavior. How to be More Human addresses some of these challenges by offering tools for fostering human interaction that can both protect us from the perils robots may soon cause and create. The book is thus well worth a read for anyone who wants to understand how we can best adapt to a world in which the rules of science and religion are no longer operative.