The End of Happiness – Making Happiness Your Primary Goal

The question posed in the title is what The End of Happiness is to those who believe that moral obligation and the idea of rightness are at the very heart of what being human is all about. The argument begins by showing how a strong dichotomy between ends and values is not only arbitrary but also self-defeating for those who hold fast to the belief that they are right and know that nothing else can properly regulate their actions and choices. The essay then examines how this same dichotomy creates an inescapable tension between individuals who claim to know the truth about morality and values, and those who seek to impose such knowledge on others. It shows how one must choose between acting based on personal values and acting based on what the principle of the ends mandated by The End of Happiness says are right. Finally, it shows that this choice has particular consequences when those who know the moral imperative to act also claim to know the truth about what it means to be human, which may itself be subject to conflicting moral obligations. 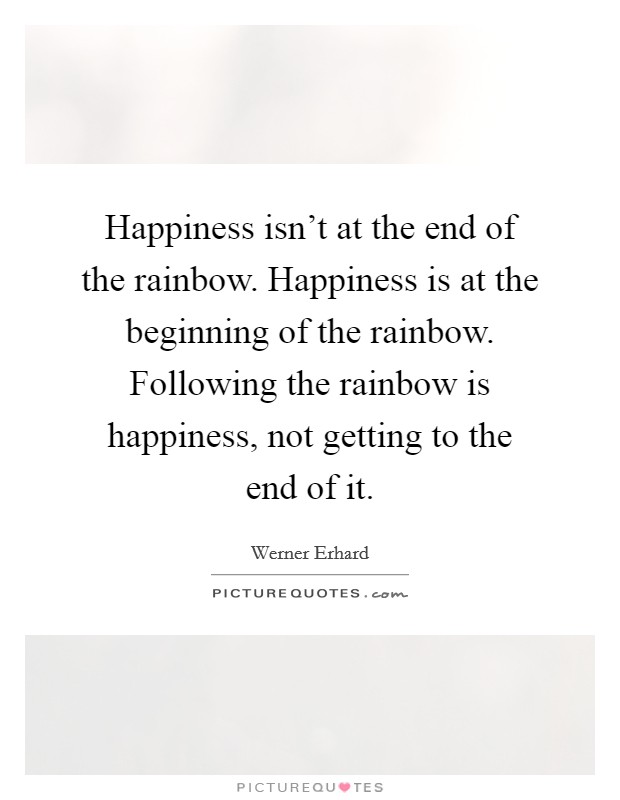 The essay proceeds to examine three elements that are at the core of any ethical theory and therefore must underlie any understanding of The End of Happiness: duty, obligation, and well-being. The duty to act is the duty to obey or follow the moral principle of the ends. The obligation to act arises from the fact that those who know the moral imperative to act also know that acting according to this principle is morally right and may thus be expected to effectually promote well-being. The well-being element refers to the physical, psychological, and emotional well-being of humans and the relatedness of these physical and psychological elements to the well-being of humans as a whole, and to the happiness and flourishing of their societies.

The third element, the emotional element, relates to the experience of happiness and the motivation to pursue that happiness through means that will enhance this experience. It therefore follows that to make happiness one’s primary goal, one must take steps to diminish the negative aspects of life in the pursuit of this goal. This includes addressing one’s own emotions and the reduction of stress, depression, and other negative emotions as well as developing a positive view of life and a commitment to the well-being of others and society as a whole.