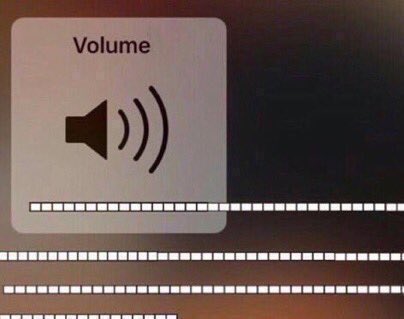 The End of Fear is a remarkable book by William Dougherty, which examines the true nature of fear. Fear, he reminds us, is man’s greatest emotion and one of the most dangerous. Why is fear so terrifying?

In The End of Fear, Dougherty challenges our understanding of fear, particularly its relationship to the underlying causes of fear, and the ability to control fear. The core problem with this knowledge, he suggests, is that we attempt to control fear using cognitive, emotional, or procedural methods-viewing fear as a neutral phenomenon-rather than seeing it as a contingent, problematic part of the human condition. What if, he asks, “the very idea that something is a danger and that it should be controlled by man is itself a danger itself?” The core meaning of the maxim “what scares you is what you can’t avoid” (whatever you cannot avoid will inevitably scare you) flies in the face of the confidence with which humans invest in their ability to avoid dangerous situations. If the core meaning of the human condition is that we are inherently dangerous, then why do we live in such a fearful world?

Fear of the unknown is a powerful motivator. The End of Fear describes the process of making and developing fearful attitudes toward potentially threatening objects, situations, and people. Dougherty maintains that there is a link between fear and self-awareness; the more aware we are of our vulnerability, the less afraid we will be. The book thus provides an excellent corrective psychology of the self, suggesting that the problem with fear is not in the object or situation, but in how we treat the unknown as a threat to our security.