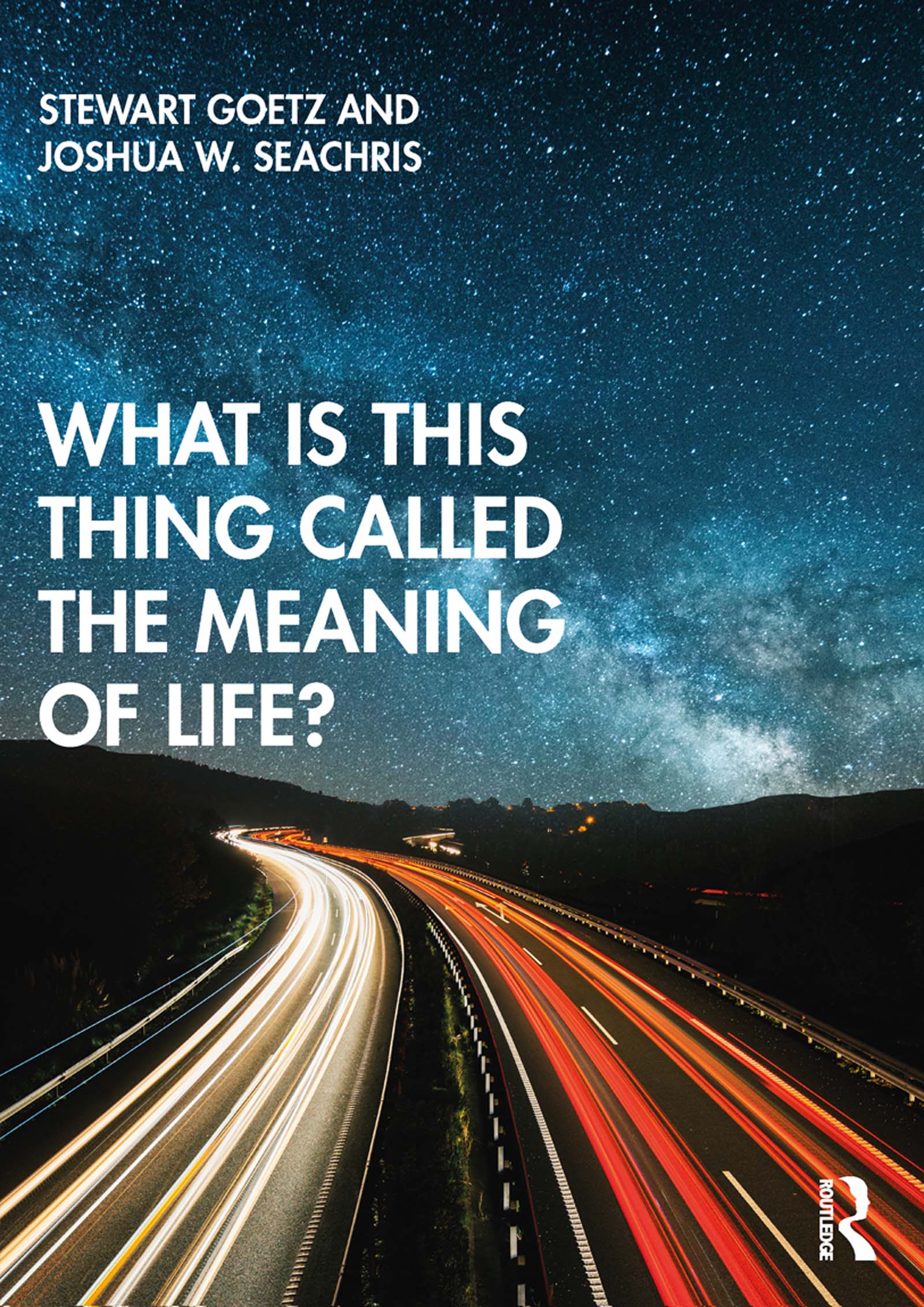 The meaning of life can be derived from various philosophical schools such as religion, philosophy, sociology and ethics. The most common theme that runs throughout these schools is the idea that philosophy is nothing but a way of looking at life. It’s an attempt to understand life, to answer questions about life, and to search out meaning in life. To someone outside of the philosophical world, it might seem like these questions have no real answers. However, to those who search diligently for the truth within philosophy, there is certainly a meaning to life – one that can be deciphered and understood by those who are willing to look beyond surface meaning and dive into deeper meaning.

Some people seek the meaning of life because they want to know what their place in the world is. They want to know what defines them and their place in the scheme of things, as well as what they can do to make their lives meaningful. In many ways, this quest for meaning is similar to that of finding a religious belief. People who are religious believers often have a sense of purpose and direction in their life and as a result are happier than those who don’t have religious belief, as well as more spiritually-minded.