How to Be Less Human by Chris Gillard

How to be Less Human by Dr. Gillard is the second installment in her bestselling book, The Secret. Although this second book is not nearly as long as The Secret, it does feel a bit shorter and is sometimes a little choppy. That being said, however, it is still a quick read and holds great promise for those wanting to uncover the secrets of their bodies and minds. This second volume offers a wealth of information about self-hypnosis, ancient tantra, and the red cross. 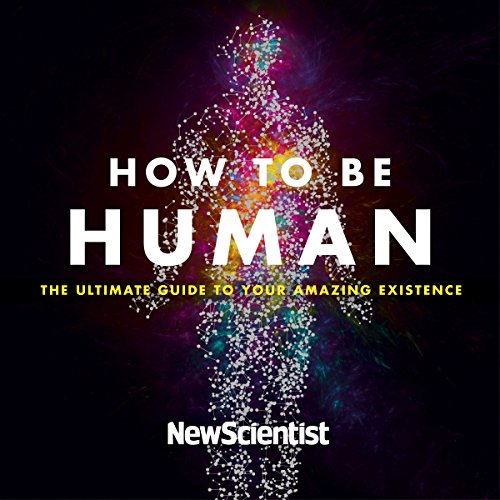 Dr. Gillard begins how to be less human series with a bang, beginning with a story that will astound readers and set the tone for the rest of the book: her own near death experience. It is a story that might scare some people (including myself at times) but it is important to note that Gillard takes things slowly throughout the book so as not to scare readers away. Also, one of the characters, Chussil, is revealed to be suffering from AIDS. This turns out to be a huge surprise to many readers, even though it was earlier thought that AIDS was incurable. In light of this discovery, Chussil decides to share his story with another person who might have been able to help him, but failed to do so. This act of courage will give others some insight into how to avoid common health problems like HIV and AIDs.

This is a very timely book, as many health issues seem to be on the rise. For this reason, Dr. Gillard offers a great deal of advice on staying healthy, including establishing an early warning system. The Secret also offers a valuable message regarding awareness of the importance of self-hypnosis and other relaxation techniques. Although how to be less human portion of The Secret covered a lot of information, I felt that the most important part was the revelation that by creating your own inner safeguard, you can protect yourself from becoming infected with the virus that is sweeping across the globe.