How to Be More Human 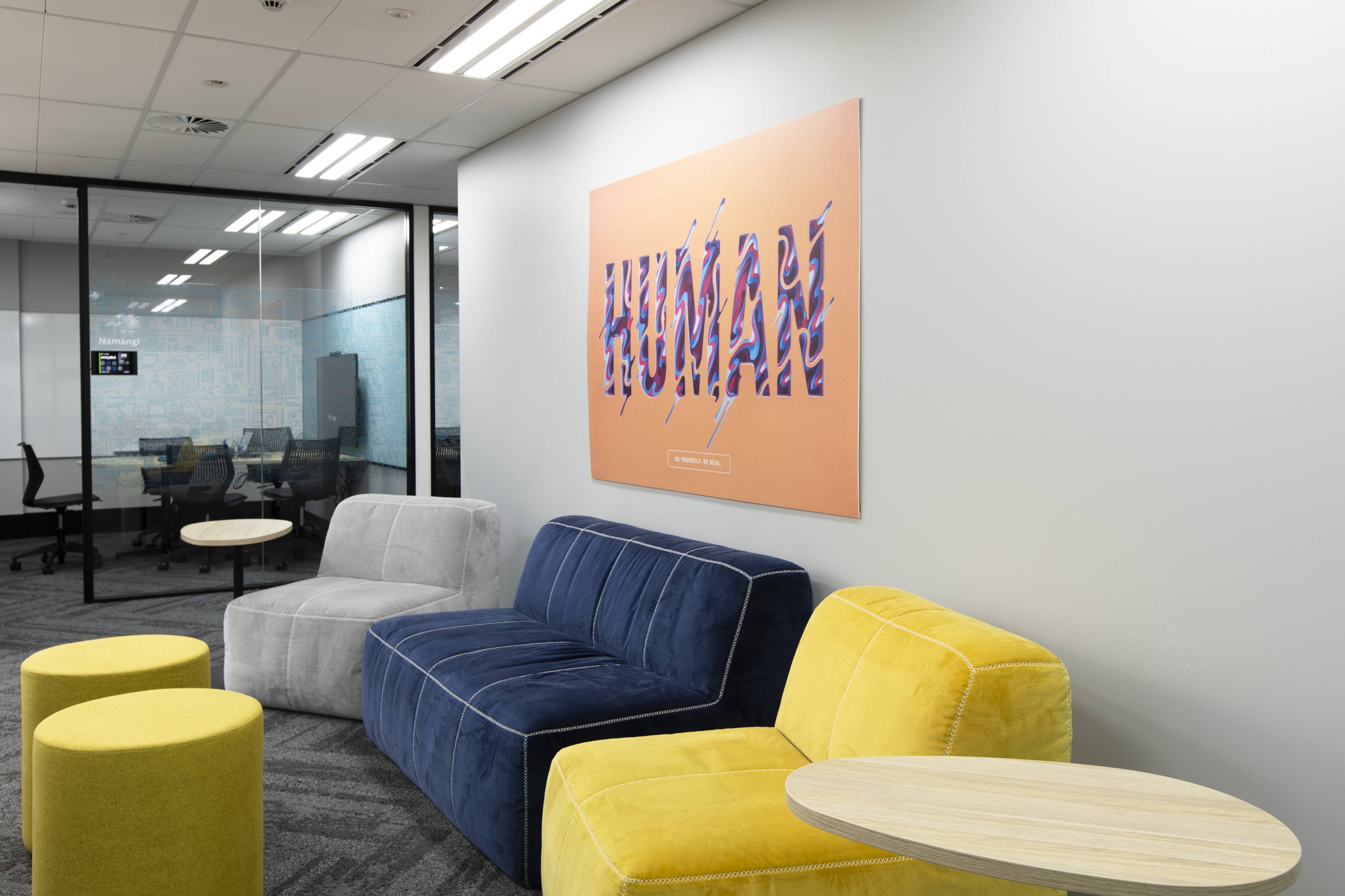 I’ve found that people are less likely to take action when they know for a fact that someone else thinks that they are doing the right thing. On the other hand, I find that it is easier to make an impact on people when I give them the freedom to make their own decisions. When you tell someone to do something that doesn’t suit them, you automatically make them not want to do it. You tell them that it is wrong, but they don’t seem to care. But when you tell someone to do something for themselves that is right, they will most likely do it. And you will be there with them if they encounter any difficulties along the way.

How to be more human as I see it involves having an ability to be able to understand others’ point of view, and not trying to interfere with the way they do things. If you can see that the problem is not with the person but in the way they are doing it, you won’t be as quick to criticize. This may seem like common sense and even logic, but there are so many people out there who think they know how to be human but are really just not willing to risk doing anything about it because it will change their entire way of being.