What is the Meaning of Life? 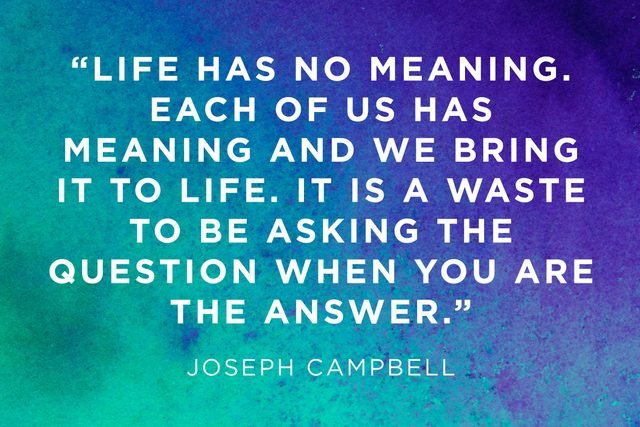 When you go back to your life before this world and ponder on it, would you say that your life was meaningless or what? Many philosophers argue that everything is a means to an end, and if we look at life in this way, we will see that there is a purpose for being alive and a purpose in doing things. A purpose for living, existing, and interacting with other living things. The meaning of life therefore is a philosophical belief that has been evolved through the ages, through the unending search of mankind for the understanding of nature and the workings of our lives.